Robert Hendy-Freegard has been on the run since Friday when he drove his car at two French police offices, seriously injuring one, during a check at his home in Creuse, central France.

French police on Monday confirmed that he is still at large and is being actively sought by police in Creuse, as well as the neighbouring départements of Corrèze, Haute-Vienne, Allier, Indre and Puy-de-Dôme.

An investigation has been opened for “attempted manslaughter of a person in authority” – the injured officer remained in hospital on Monday.

Hendy-Freegard, 51, was jailed for life by a London court in 2005 for deception, theft and kidnapping in an extraordinary trial that heard from seven victims whose money he used to enjoy luxury cars, expensive meals and five-star holidays.

But the kidnap charges were later quashed on appeal and he was released from prison in 2009.

Martine Laporte, the mayor of Vidaillat in the sparsely populated Creuse region, told AFP that he had been living in the village since 2015.

Gendarmes visited his property on Friday with health inspectors to conduct an investigation into the dog-breeding operation that Hendy-Freegard ran with his partner.

Neighbours told local newspaper Midi-Libre that there had been several complaints made about the puppy farm, which reportedly did not have the proper licences.

“While police were asking one of the partners to accompany them to the nearest station, the individual started his vehicle and hit two officers before fleeing,” a statement from the police in the Creuse region said.

He was the subject of the Netflix documentary “The Puppet Master: Hunting the Ultimate Conman” earlier this year.

This is a true story of a con artist who used his devious charms to fleece at least seven woman out of nearly 1.3 million dollars — and they're still trying to catch him!

In it, victims described how Hendy-Freegard had spun an elaborate web of lies, claiming that he was a member of the British secret services and that their lives were in danger in order to isolate them from family and friends and steal their money. He is believed to have conned £1 million out of his various victims.

The children of a woman believed to be his current partner, Sandra Clifton, also appeared in the documentary and said she disappeared after meeting him.

Neighbours in Vidaillat have described Clifton as “reclusive”.

Hendy-Freegard fled in his UK-registered Audi A3. 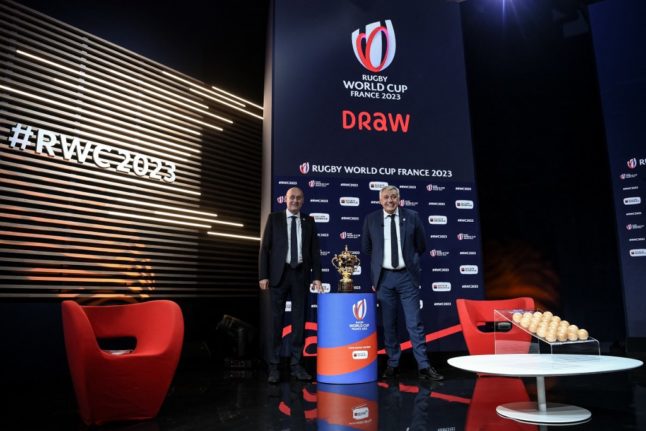 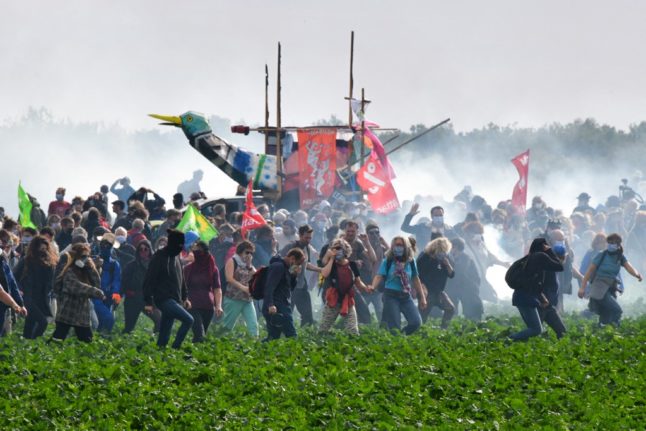 POLICE
Mega-basins: Why has a dispute over irrigation in French farmland turned violent?

The national financial crimes prosecutor’s office announced they were investigating possible favouritism, corruption and influence-peddling under the former chief executive of the organising committee, Claude Atcher, who was sacked last month.

France is hosting the men’s rugby World Cup in 2023 – matches take place in nine venues across the country from September 8th.

Atcher was sacked last month after an internal investigation reported “alarming managerial practices” amid allegations of bullying and harassment from staff.

The national financial crimes prosecutor’s office confirmed on Wednesday for the first time that it had opened an investigation into possible favouritism, corruption and influence-peddling.

The probe followed a referral from auditors at the finance and sports ministries, the prosecutor’s office said in a statement that confirmed raids were underway at different locations.

France’s L’Equipe newspaper said investigators were looking into the misuse of personal expenses, “certain contracts in the past and also alleged irregularities linked to the ticketing system for the 2023 World Cup.”

Atcher’s deputy Julien Collette took over from him as chief executive.

The Rugby World Cup kicks off on September 8th next year with hosts France playing New Zealand at the Stade de France. The final is scheduled for Saturday, October 28th.

The dysfunctions in the World Cup organising committee are an unwelcome embarrassment for France as it prepares to host the Olympics in 2024. 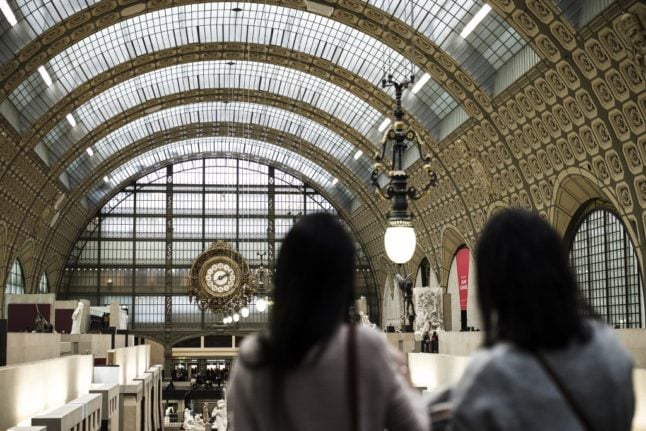 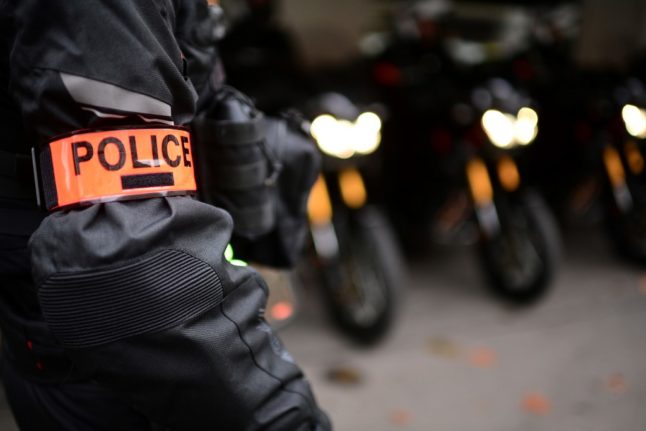