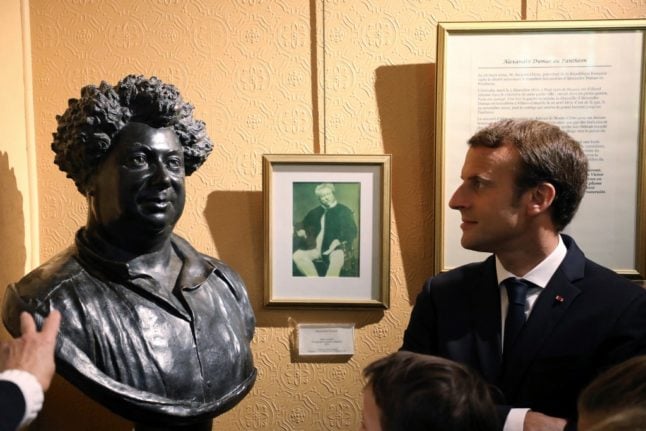 Myth: Alexandre Dumas, author of The Three Musketeers and the Count of Monte Christo, was caucasian.

Dumas’ (sometimes known as Alexandre Dumas père to differentiate himself from his son, who was also a writer) novels were massively popular when he wrote them in the 1800s and remain much-loved today, the subject of numerous TV and film adaptations (and cartoons – remember Dogtanian?).

But when the BBC made a new TV series based on the books in 2014, and cast the mixed-race actor Howard Charles as the musketeer Porthos an outcry ensued, with right-wing commentators slamming ‘political correctness’ and ‘woke culture’.

Implicit in all the criticism seemed to be the assumption that the casting was historically inaccurate, and that Porthos or any of the musketeers could not possibly have been black or mixed race because the population of France at the time was almost entirely white.

But that was far from being the case and in fact the novel’s author himself was mixed race.

This is hardly a secret and during his life Dumas’ ethnicity was well known, as was the ethnicity of his also quite famous father – General Thomas-Alexandre Dumas Davy de la Pailleterie.

Thomas-Alexandre was born on the island of Haiti, which at that time was a French colony known as Saint-Domingue, to a white aristocratic father and an enslaved black woman.

At the age of 14 he moved with his father to France (there are no records of his mother moving with them) and embarked on an illustrious military career.

Thomas-Alexandre’s aristocratic connections helped his son Alexandre in the early stages of his career, until he became a successful and famous playwright and author.

His novels – including The Three Musketeers and The Count of Monte Cristo – became hugely popular and were translated into many languages, earning him a tidy sum of money (although as someone who enjoyed the high life he was often broke). 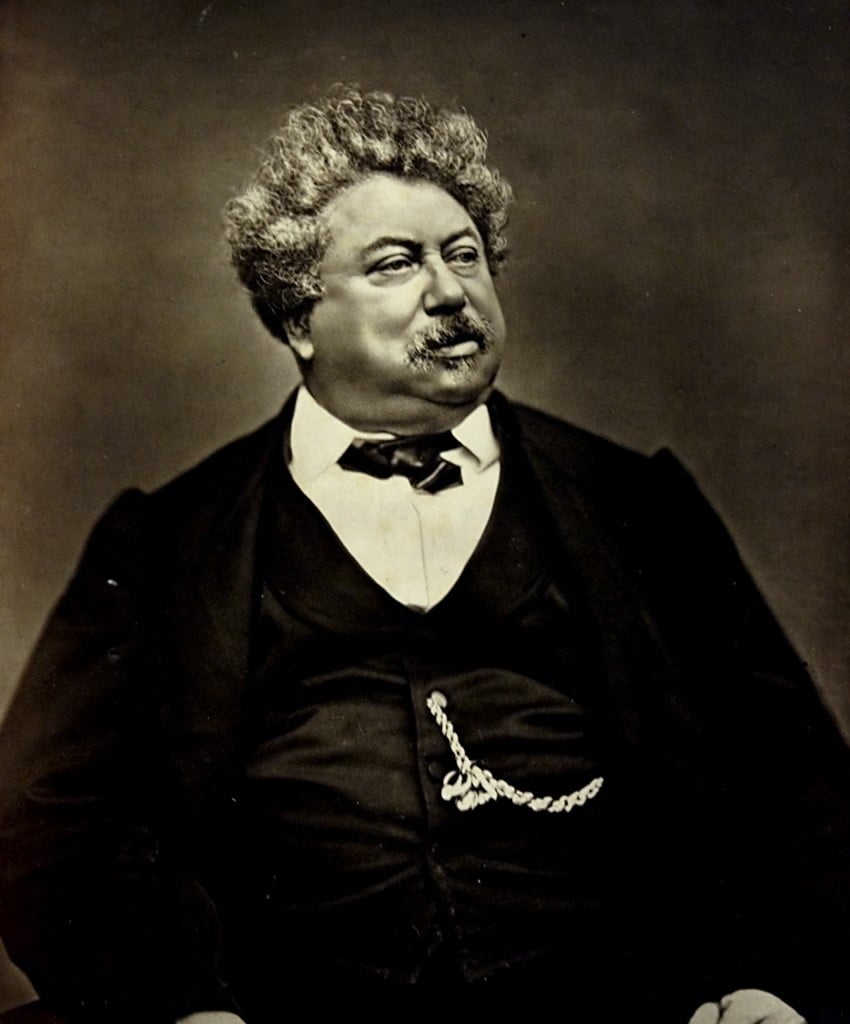 A photo of Alexandre Dumas taken at the height of his fame. Photo: AFP

He was very well known on the French social scene and also for his numerous affairs – including the one that produced his son, known as Alexandre Dumas fils, who also became a writer.

Although a popular and successful man, Dumas still had to deal with racial prejudice and his novel Georges explores issues of race and colonialism.

He also became known for witty and cutting comebacks to racist commentary about his ancestry. 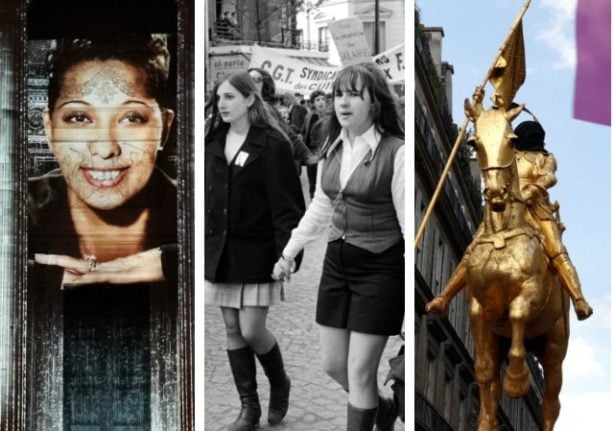 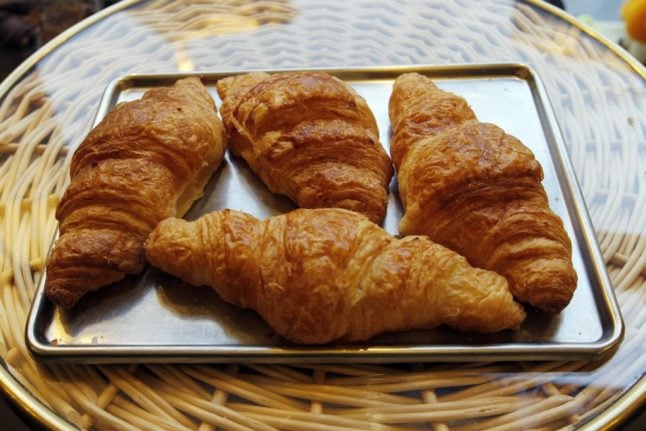 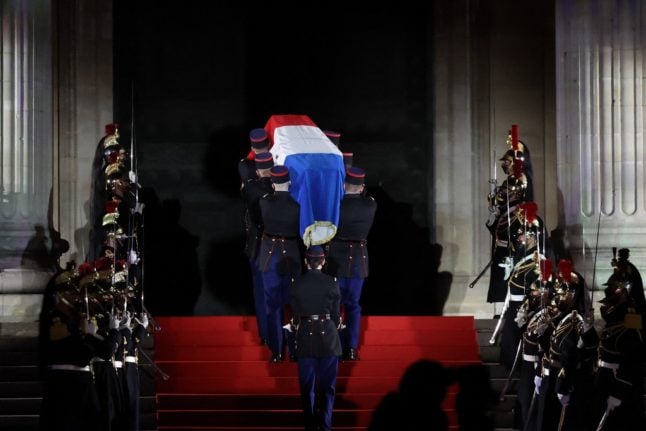