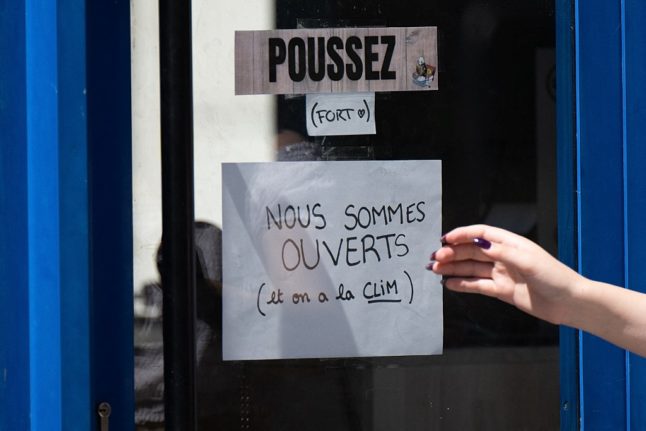 In France is will soon be illegal for air-conditioned stores to keep their doors open, while government offices will only be able to put on the cool air if it is hotter than 26C indoors.

Meanwhile outdoor café and bar terraces cannot pump the heat or the AC.

The new countrywide regulation – which came after several cities across the France, such as Paris, Lyon, Besançon and Bourg-en-Bresse had already passed municipal orders to limit shops from allowing the cool air to escape – is intended to help limit excess energy consumption.

Meanwhile the regulation for government offices is part of an effort to ‘lead by example’ on President Emmanuel Macron’s ‘energy sobriety’ campaign in response to gas shortages due to the war in Ukraine, and the longer-term impacts of the climate crisis.

The 26C limit is not mandatory for private businesses or homes, although it is advised.

France is not the only country to try and limit air conditioning – in Switzerland, simply getting air conditioning in a private residence is strictly regulated in some cantons. People in Geneva must prove valid reasons for adding AC to their homes, such as health conditions requiring it. In Zurich, residents must prove the machine is ‘particularly energy-efficient.’

Both Italy and Spain have imposed rules on how high the AC can be set; for government buildings in Italy, the aircon cannot go below 25C, and in Spain the temperature cannot be set lower than 27C.

And finally – in a country where over 90 percent of households have AC – the United States saw its 2016 population (328 million people at the time, ie less than five percent of the world’s population) use more energy for cooling “than 4.4 billion people living in all of Africa, Latin America, the Middle East, and Asia, with the exception of China,” according to Time.

Thus, it might come as a surprise that New York City actually passed a law the year earlier (2015) to attempt to stop businesses from cooling the pavement by leaving doors open. Though, after the implementation of the law, a survey found that one in five stores failed to follow the rules and were still allowing the cool air to escape.

The French AC temperature limits are for the moment advisory for private businesses and individuals.

But France is pinpointing AC as one of the primary ways to tackle the climate crisis and energy over-consumption.

So how common is AC in France?

About 55 percent of stores and 64 percent of offices had air conditioning in 2020, according to a study by Ademe.

However, less than five percent of French households have AC. In 2019, the growth rate for the AC market in France was 13 percent, and in 2020, for the first time, the number of units sold exceeded 800,000, whereas previously it had stabilised at around 350,000 per year.

Heatwaves also tend to lead to surges in air conditioning purchases in France, and these intense climate events are becoming more frequent and intense. Cooling systems might appear to be the simple solution, but French concerns about climate impacts and energy are based in fact.

During the 2019 heatwave in France, the country’s transmission system operator, RTE, announced record highs for energy consumption that summer, saying that it was related to the use of air conditioners and fans.

For each degree above normal seasonal temperatures, RTE observed increases in energy consumptions of 500MW – equivalent to the entire electricity consumption of the city of Bordeaux.

In France alone, the CO2 emissions associated with the operation of air conditioning systems can be estimated at approximately 0.9 million tonnes per year. This represents about 4.5 percent of total emissions generated by electricity production in France. When it comes to leaving the doors open with the cool air blasting, shops stand to increase their energy consumption by up to 20 percent.

The other issue with air conditioning is that it can exacerbate the ‘heat island’ effect in cities, as it pumps hot air back into the outdoors, increasing temperatures on the street.

How do the French feel about air conditioning?

If you’ve spent time in France, you have likely been told at some point that air conditioning is bad for you: it will shock your body and make you sick. This is not proven, in fact, AC can sometimes protect your health, as shown by a 2009 study demonstrating that air conditioning can “help stave off the effects of particulate matter in the environment.”

But the French have other – perhaps more understandable – gripes against AC. First of all, it’s expensive. In a study about French attitudes toward air conditioning, over two thirds of respondents mentioned not having air-con due to economic reasons.

Second, the environment. In the same study, 78 percent of respondents said they would like to reduce their energy consumption, with over half indicating they’d rather suffer from the heat than install an air conditioner that guzzles energy. Almost half (49 percent) of respondents indicated feeling guilty when using AC, for environmental reasons. For younger generations (those under 50), that number jumped to 56 percent.

That being said, nine out of ten French people do believe it is important to have some cooling systems in place to protect vulnerable people, such as the elderly. After the 2003 heatwave which resulted in thousands of excess deaths, particularly in older people, the government has mandated more designated cooling spaces in cities, and requirements for nursing homes to have at least one cooled common space.

What are the alternatives?

As hotter summers become the norm, France is hoping to employ alternatives cooling methods, such as better insulating buildings. In January, all new homes built will need to be insulated in a manner that the indoor temperatures do not exceed 28C without the use of air conditioning.

Paris in particular is hoping to expand its ‘urban cooling’ system, which “circulates water from the River Seine at 4C underground,” according to RFI. This system will eventually service all of the city in 2042.

According to engineer and expert in low energy buildings, Olivier Sidler, the steps mentioned above, such as better insulating buildings, creating more shade, and even using traditional architecture techniques involving heavy materials, such as stone, are all necessary prerequisites.

Currently, many buildings across France are energy inefficient and in need of renovation – according to RFI, France would need to renovate some 700,000 buildings a year, ten times what is currently being done, to meet minimum cooling requirements.

Sidler told French daily Le Parisien that it will also matter which air conditioning systems are used – as heatwaves become more common and more intense, energy-efficient air conditioners may become necessary, as we will “have to resort to [them],” but “today’s air conditioners, which contain the most harmful greenhouse gases, are a disaster: they accelerate global warming.” 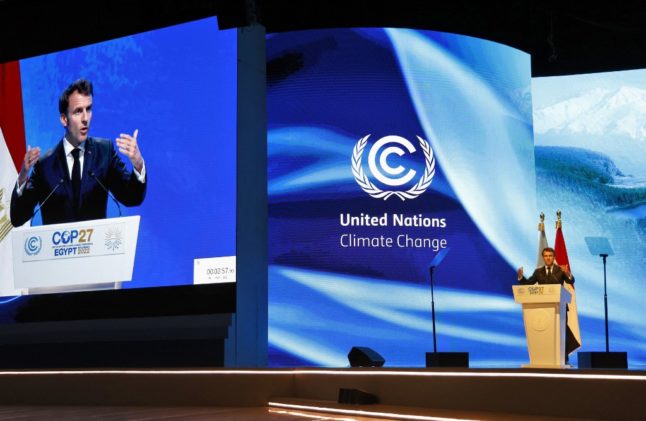 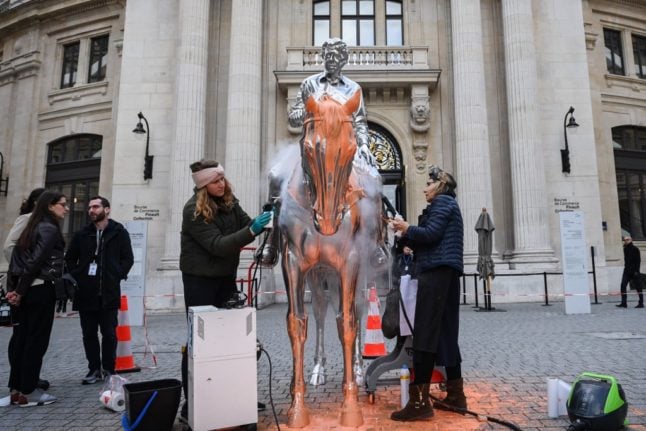 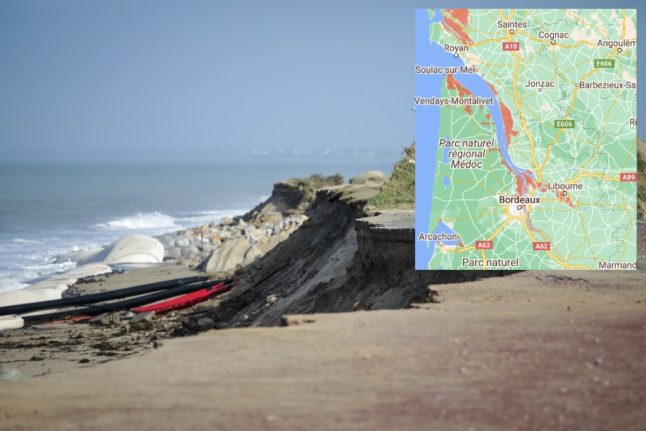 CLIMATE CRISIS
MAPS: The parts of France set to be underwater as sea levels rise
Url copied to clipboard!