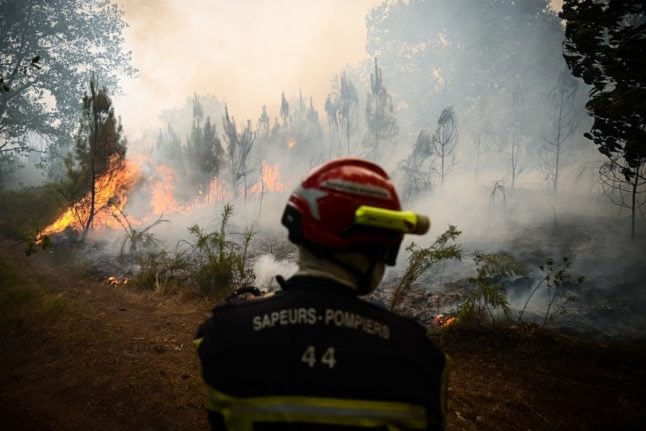 A firefighter battles one of the several wildfires blazing in France. Photo by Philippe LOPEZ / POOL / AFP

According to the European Forest Fire Information System, this is the worst year on record for wildfires in France, with at least 47,000 hectares burned – an area equivalent to five times the size of Paris.

Fires in July and August forced thousands of people to be evacuated in the Gironde département, burning huge areas of the forest – including five campsites.

Other major blazes affected areas both the north and the south of the country.

The below interactive map from the forest fire tracker FeuxdeForet.fr shows the latest fire reports.

The yellow symbol indicates a small fire that is fixed and under control while the red flame equals a wildfire. The orange triangle indicates a suspected fire, which has not been confirmed as a wildfire.

READ ALSO Is the drifting smoke from France’s wildfires dangerous for your health?

French firefighters warned at the start of the summer that the unusually hot, dry weather has left much of the country ‘a tinderbox’ and wildfires are likely to continue to be a major problem throughout the summer.

Anyone visiting the French countryside is asked to take extra care, since the vast majority of wildfires are started by people.

You should avoid starting fires or barbecues in or near woodland, and you should never throw away cigarette butts into the woods or out of the car window.

You should also be careful where you’re parking your car, because heat from the exhaust pipe can start a fire on dry grass. 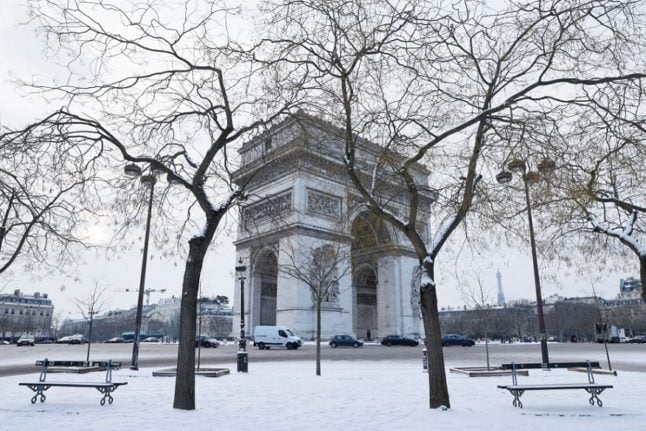 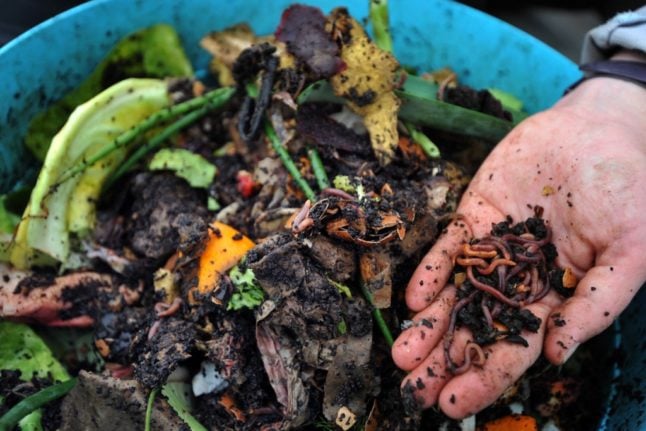 Paris is expected to see its first snow of winter this weekend, with temperatures falling to between one and three degrees.

As France’s hottest year on record enters its final month, a small amount of snow is forecast in the greater Paris region on Friday evening – specifically Yvelines and part of Val-d’Oise, while rain in Essonne will mix with snow. Overnight, flurries are expected in Seine-Saint-Denis and into Paris itself – but no more than a dusting is expected.

Snow, this early in the season, is unusual in the capital. In 2010, 11 centimetres fell on December 9th, paralysing the city’s public transport system. It was the worst snowfall in the city in 25 years – and has not been repeated since. Generally, snow in Paris does not stick around.

It’s not just the capital that it will feel chilly, Saturday will be cold across a large part of the country, as temperatures finally drop below seasonal norms, by as much as 5 degrees in some parts of France. Rain is forecast in the south, while the north will remain cloudy.

Some light overnight frosts are possible, according to Météo France, while temperatures are expected to reach between 3C and 6C in the north of the country, 7C to 9C further south, and up to 13C around the Mediterranean.

READ ALSO ‘We’re not in a disaster movie’ – How likely are blackouts in France this winter?

On Saturday, rain is expected in the south-east, which could bring a few centimetres of snow to the Massif Central at altitudes as low as 400m.

On Sunday, some light snowfall may occur in the north-east, perhaps spreading as far as the historic Limousin area – but it is not expected to last.

The Southern Alps should also see some snowfall on Saturday, and again on Sunday afternoon. A few flakes could also fall on the western part of the Pyrenees on Saturday afternoon, forecasters at Météo France said.

The cold spell will be shortlived, with temperatures rising again in the south of the country from Monday-Tuesday, and will do nothing to prevent 2022 setting climate records in France.

Météo France said that global warming means cold periods in France are indeed increasingly rare and less intense. The winters of 2014 to 2021 were all “above normal”, while four of the five warmest winters on record were in 2007, 2014, 2016 and 2020. 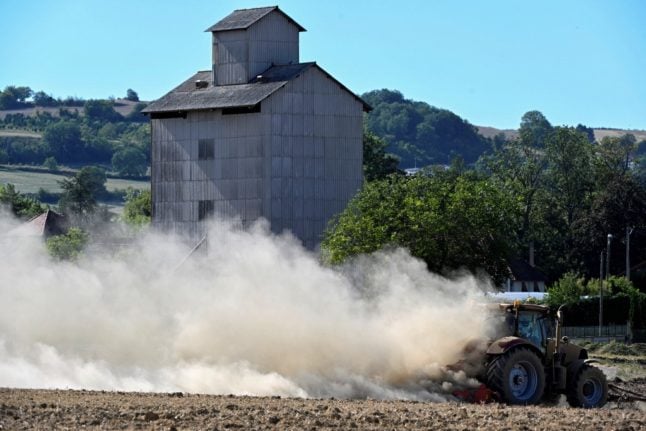