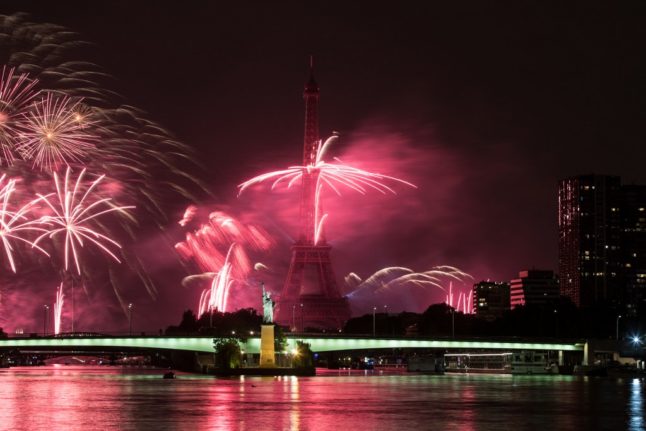 France’s national holiday commemorates the storming of the Bastille prison in Paris on July 14th 1789, an event that came to be seen as the symbolic beginning of the French revolution.

Although the day is about the Bastille, it’s not referred to as ‘Bastille Day’ in France, it’s either called the Fête nationale or simply le quatorze juillet (the 14th of July).

Here’s how it will be marked this year.

July 14th is always a public holiday, this year it falls on a Thursday which gives many French workers the opportunity to faire le pont (do the bridge) and also take Friday off work to create a nice long weekend.

Expect public offices to be closed and that many independent shops will also be closed for the day.

Although there are official entertainments on offer (see below) many French families keep their celebrations simple with a family dinner, picnic, BBQ or trip to the beach.

The major event of the Fête nationale is the military parade along the Champs-Elysée in Paris, always attended by the president and often by visiting world leaders too.

This year, the parade will be headed by soldiers from nine eastern European countries – Estonia, Lithuania, Latvia, Poland, the Czech Republic, Slovakia, Hungary, Romania and Bulgaria, a gesture aimed at highlighting international co-operation and solidarity in the face of the Russian invasion of Ukraine.

There will also be a lot of French troops, of course, and soldiers of the French Foreign Legion – troops of the Legion’s Pioneer Corps always attract a lot of attention with their ceremonial leather aprons, axes and beards.

Away from Paris, many other towns hold their own parades, often ending at the local war memorial.

A fireworks display is the traditional end to July 14th and even quite small towns frequently put on a lavish display, often synched to music.

This year, however, some towns in southern France have cancelled their displays because of the high risk of wildfires.

Firefighters in southern France have already been battling huge wildfires and have warned that the unusually hot and dry conditions have left much of the country a ‘tinderbox’ – some local authorities have decided that the risk from sparks and pyrotechnics is too great.

There’s always a big concert in Paris and many other towns hold concerts too. In the city of La Rochelle the Francophilies festival sees open-air concerts staged in the town’s historic port area.

One of the most fun traditions of the eve of the Fête nationale is the firemen’s balls, known as Bals de pompiers, which are held on either July 13th or 14th.

This is when the local fire stations throw open their doors and host parties for members of the public – a tradition that goes back to the 1900s, when firefighters who had taken part in parades were allowed to bring ladies back to the fire station.

These days all visitors are welcome (and of course some of the firefighters are themselves ladies) and the evening is marked with food, drink and entertainment.

Some of these events have a family vibe with all ages attending while others, especially in Paris, are slightly more raunchy affairs with the famously well-honed pompiers putting on displays of their gymnastic prowess or even a striptease.

July is usually warm in France, but in 2022 you can expect very hot temperatures as France experiences its second heatwave of the summer.

Météo France predicts temperatures up to 40C in several areas of the country on Thursday, so if you’re going to watch a parade then make sure you have sun-cream, a hat and plenty of water. 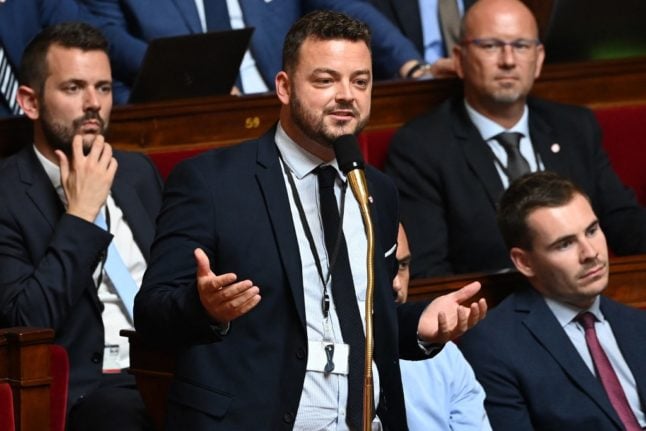 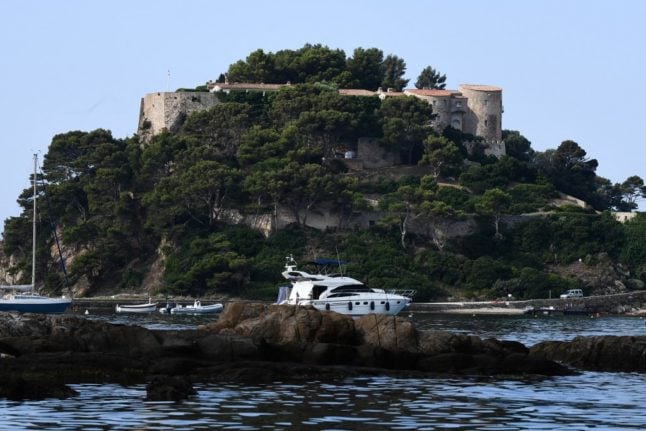