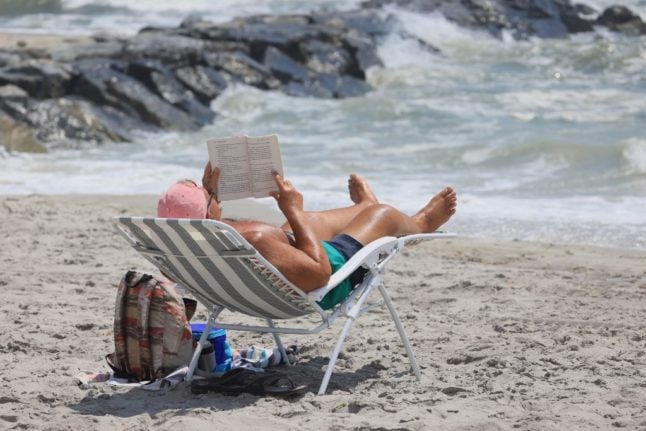 Looking for something to read on the beach this summer? Photo by BRUCE BENNETT / GETTY IMAGES NORTH AMERICA / Getty Images via AFP

Political tomes, comedic autobiographies, foodie guides and profiles of great Frenchmen – via a children’s classic – here’s what they recommended.

A Year in Provence

It’s a book that had to be here. It may now be over 30 years old, but Mayle’s seasonal diary of an immigrant life in rural Luberon is as French life-affirming as it gets.

It’s not all rosé and roses – January’s bitter mistral is something to be endured rather than enjoyed even by the locals – but the travelogue offers more than a hint of Provençal life, where time runs … differently. There’s no wonder it sparked an exodus.

Citizens: A Chronicle of the French Revolution

To even begin to know modern France, you need to know the French Revolution.

Enter Simon Schama, whose landmark work charts the social and cultural history of the defining period of French history. You may even recognise a modern politician or two in the study of the leading lights of their age.

Hardly an original title, but this brief history of the country from 1940 through to the gilets jaunes protests of 2019, explains in just 180 pages how the past 80 years of history have led to the wonderfully, frustratingly, complex country that France is today.

The Discovery of France

Anecdotes and thumbnail sketches of people, places and customs combine to tell the history – and the story – of France. It’s like you’ve travelled across the country without actually travelling across it. France: An Adventure History by the same author is also well worth a read.

Along similar lines to Mayle’s A Year in Provence, Brayfield chronicles life in La France profonde of the Béarn, in the shadows of the Pyrenees. Tasty recipes – thrown in for free – are an added bonus.

One More Croissant for the Road

It’s hard to argue with the notion that gastronomy is a pretty crucial part of French culture. For this book, food writer Felicity Cloake cycled 2,300km across France, tasting as many regional specialities and local dishes as she could along the way.

The result is part travel guide, part food book and part love letter to France and its cuisine – a different and very delightful way of viewing France.

A Certain Idea of France: The Life of Charles de Gaulle

This multi-award-winning biography of wartime-leader-turned-president Charles de Gaulle, published in 2019, draws on a vast range of published and unpublished memoirs and documents.

De Gaulle is a pivotal figure in modern French history and this book reveals a lot about the man himself, and also about the country he fought so hard for, which eventually rejected him.

Revolution française: Emmanuel Macron and the quest to reinvent a nation

Love him or hate him, but few can deny that Emmanuel Macron has also made a huge impact on more recent French history, and this book from Economist journalist Sophie Pedder traces his rise.

The book ends with Macron’s 2017 election, and obviously much has happened since then, but it still provides a fascinating insight into Macron and Macronism which helps to make sense of the turbulent times we are living through?

Sixty Million Frenchmen Can’t Be Wrong: Why We Love France but Not the French

Jean Nadeau sets about unravelling the riddle wrapped in a mystery wrapped in an enigma that is France.

It’s aim is a look at the culture and social mores of France – revealing the secret ideas about land, food, privacy and language and weaves together the threads of French society, uncovering the essence of life in France.

Don’t make the mistake of thinking this is just a children’s book. It’s a philosophical, humanist, tale of a fantastical journey of self discovery.

It may not help with the day-to-day trials of living in France, but it may give you an insight into the contradictions and mindset of many French people. With 140 million copies sold worldwide, it’s one of the best-selling and most-translated books ever published.

A Year in the Merde

With names changed to protect the innocent – and the author – A Year in the Merde chronicles the semi-fictionalised year in the life of a Briton in Paris.

Clarke has been described as the anti-Mayle, with his rather more acerbic view of French life – and Paris clearly isn’t Provence. But it may help you get served by even the grumpiest Parisian waiter; how to make perfect vinaigrette every time; and how not to buy a house in the French countryside…

If you didn’t study French history at school, sometimes you need a primer to help you put France’s history in context.

Fenby’s book does just that, taking a broad sweep over 200 years of French history and guiding the reader through the many turbulent changes in society and politics. Need to understand the current parliamentary deadlock? It all goes back to Charles de Gaulle, who was influenced by the politics of the 20s and 30s . . . demonstrating why history is so vital to understand a country.

Many thanks to everyone who contributed to this article. Did we miss one? Leave your suggestions in the comments section below. 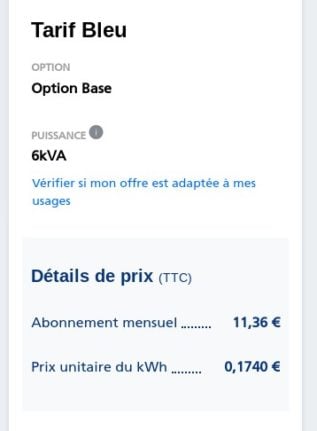 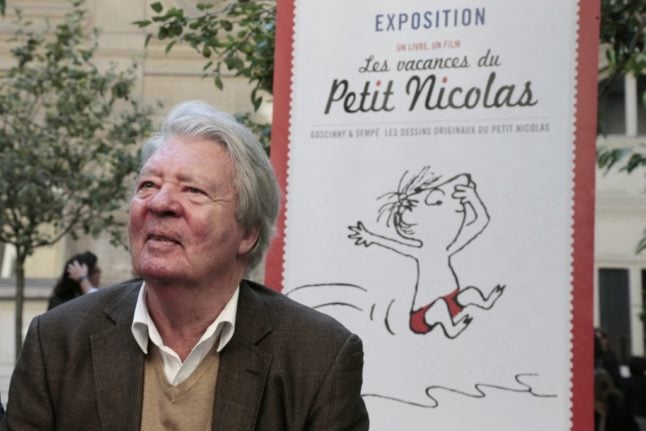