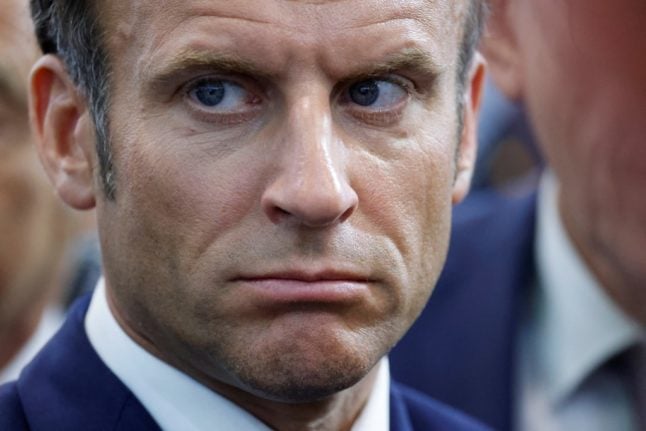 As a foreigner in France it’s not unusual to feel slightly lost when trying to follow the country’s politics – but this week we have been treated to the spectacle of the French also being completely stumped as France enters a political crisis the like of which hasn’t been seen since the 1950s.

The loss of the parliamentary majority for newly re-elected president Emmanuel Macron has plunged the country into deadlock, with a lot of suggestions for how it might be fixed – a Belgium-style coalition, a ‘government of national unity’, more elections – but few certainties.

Macron’s speech to the nation on Wednesday night – unusually brief at just 8 minutes and giving the impression that he was rather grumpy – didn’t really shed any light on the situation.

Most commentators agree that ‘muddling through’ will be the political format for the next few months – primarily it seems to allow everyone to take their summer holidays in July and August.

The latest Talking France episode has a lot more detail on what happened and what are the options now, as well as expert analysis of the situation from columnist John Lichfield, who told us: “Parliaments without a majority, revolving door governments and prime ministers who lasted a few months was the order of things in the 1940s and 50s, but this generation of politicians simply have no experience of trying to build alliances and coalitions.”

On a personal note, when a little old French lady stopped me in the street on Sunday to ask why the polling station wasn’t open, I was delighted to realised that I actually knew the answer, and was able to explain that our area is one the few places in France that did not have a second round of voting.

This is the case for all two-round French elections (local, regional, parliamentary and presidential) but it’s quite rare for it to happen at the parliamentary level, while it has never happened in a presidential election.

France’s highest court ruled this week on what might seem like a surprising topic for them to be troubled with – what women wear to go swimming in Grenoble.

Grenoble enacted three changes to its rules for municipal pools – men can wear swim shorts (most French pools say Speedos only), women can swim topless or can wear the full-body ‘burkini’ swimsuit.

No prizes for guessing which one of those provoked a national row, with the country’s Interior Minister furiously tweeting about secularism and demanding a review of the local ruling.

In the end the Conseil d’Etat ruled that women cannot wear the full-body swimsuit in Grenoble. Going topless is fine though.

While this all sounds extremely ridiculous, the debate is filtered through France’s complex and frequently-misunderstood tradition of laïcité (secularism).

EXPLAINED: What does laïcité really mean in France?

Temperatures across most of France have now dropped back to seasonal norms after the brutal and unusually early heatwave last week, which saw Paris reach 39C and parts of the south west get up to 44C.

But as the climate crisis intensifies this will become the new normal – the long-range forecast for France predicts a hot and dry summer with a high risk of droughts and wildfires.

This is why northern cities like Paris – which were simply not designed to cope with these temperatures – are having to adapt their architecture. Meanwhile on the south coast, Unesco has placed Marseille and Cannes on its risk list for tsunamis within the next 30 years.

The windows are closed, the curtains are shut, the fans are on and I am still sweating. Paris was not built for the heat! Here’s a little snippet from this week’s episode of @Talking_France. https://t.co/QrwPqmbJ17

On a more cheerful note, France on Tuesday enjoyed its first full Fête de la musique since 2019, with thousands of musicians performing throughout the day in towns and cities around France.

Paris was certainly rocking until the early hours and people took advantage of being able to enjoy the festival without any Covid-related restrictions.

And if you’re planning a trip this summer, definitely check out these videos of the most beautiful train journeys in France, some simply spectacular scenery on view. 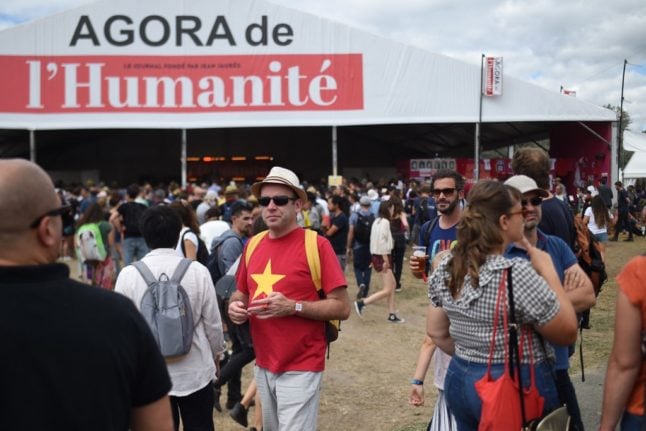 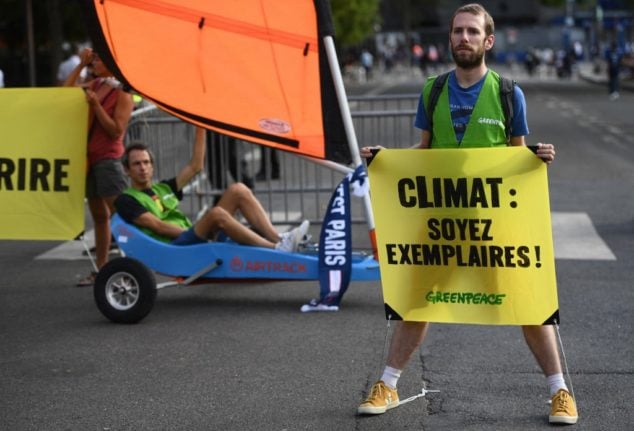 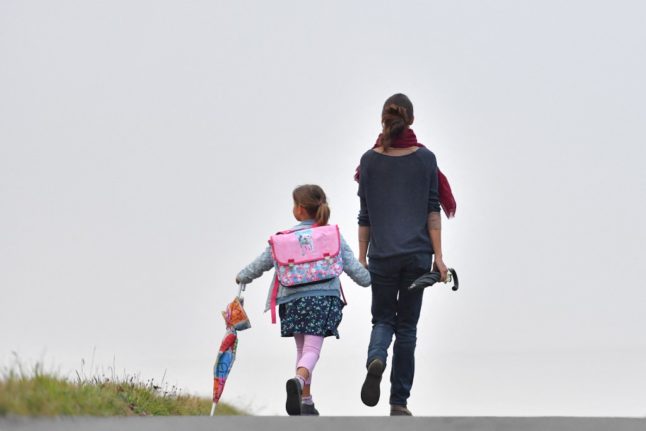 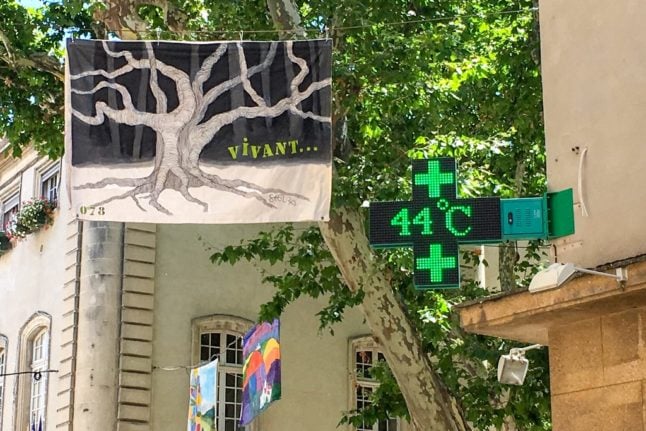