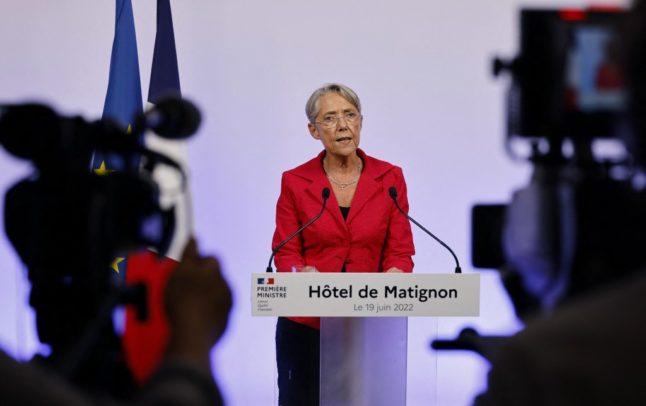 Results from the second round of voting on Sunday show that Macron’s centrist coalition Ensemble has won the largest number of seats in parliament – but not enough for a majority.

Ensemble has 245 seats – short of the 289 required for a majority – while the leftist coalition Nupes came second with 131 and Marine Le Pen’s far-right party got 89.

This doesn’t affect Macron’s position as president – he was re-elected in April and can remain in the Elysée until 2027 – but has huge implications for how his second term unfolds.

Of Macron’s 28-strong cabinet, 15 ministers were standing for election or re-election. Technically a minister who fails to be elected or re-elected as MP does not have to stand down from their ministerial role, but Macron has said that he expects any defeated ministers to stand down.

The health, environment and maritime ministers all lost their seats, but the rest of the cabinet remains intact.

Prime Minister Elisabeth Borne – standing as an MP for the first time – won her seat in Calvados, Normandy.

Although Macron remains in place as president, any laws that he wants to pass – including very controversial reforms such as raising the pension age to 65 – have to pass through parliament, and within the two French parliaments the lower house, the Assemblée nationale, plays the most crucial role.

Deprived of an outright majority with Ensemble – an alliance of Macron’s La République en Marche party, centrists MoDem and Horizon, the new party formed by ex PM Edouard Philippe – Macron will need to create a group of like-minded MPs in order to pass any legislation over the next five years.

Macron, Borne and their team, will therefore begin negotiations to try and build a coalition in parliament.

Speaking on Sunday evening, Borne said: “We will work from tomorrow to build a working majority.”

They have the option of trying to build a permanent grouping, or govern as a minority, putting together alliances on a vote-by-vote basis.

The most likely candidates for alliance appear to be the MPs of the centre-right Les Républicains party (LR), although some have suggested that Macron will attempt to divide the Nupes leftist coalition and entice some of the more moderate MPs, such as the centre-left Parti Socialiste or Greens, into an alliance.

The negotiations are likely to take some time and involve a lot of horse-trading.

However, they will need to have something in place by Tuesday, July 5th, as Jean-Luc Mélenchon has indicated that the Nupes alliance intends to table a motion of no confidence in Prime Minister Elisabeth Borne on that date.

There will also need to be a government reshuffle to replace the ministers who lost their seats.

The current government was only formed in May, after Macron was re-elected in April, so it’s unclear whether Macron will simply fill the roles of the defeated ministers, or perform a more radical reshuffle to bring in ministers who reflect the views of the groups that he ends up in coalition with. 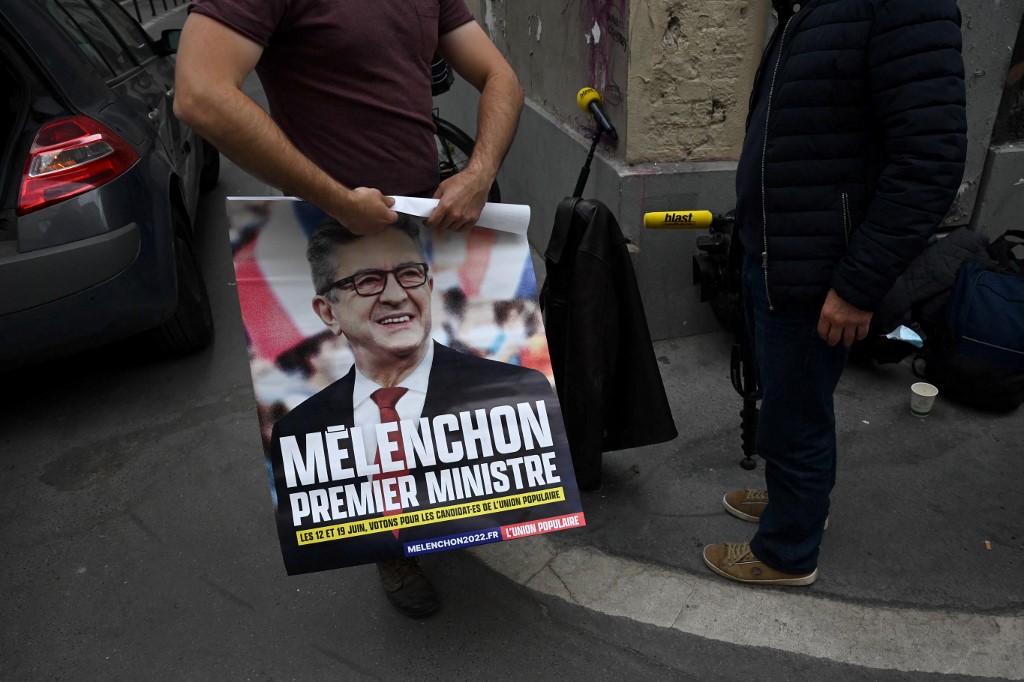 Jean-Luc Mélenchon, leader of the hard-left La France Insoumise and the man largely credited with uniting four leftist parties into the Nupes alliance, had hoped to be named France’s next prime minister.

This now looks very unlikely, since his Nupes alliance has failed in its bid to be the largest party in parliament, an event that could have forced Macron into a ‘cohabitation‘, with Mélenchon as PM.

Mélenchon himself, at the age of 70, decided not to stand for re-election in his constituency of Bouches-du-Rhône (Marseille) so is now technically unemployed, although he will doubtless remain influential as the leader of the second-largest group in parliament.