The peak summer travel season is not yet underway, and yet still there have been reports of long queues at airports and stations and unions have warned of a worsening situation.

Here’s what we know about the months ahead:

So far the worst of the disruption is definitely concentrated on air travel, with staff shortages and strikes the main problems.

Unions have warned that airports in France face a major shortage of personnel.This is a Europe-wide issue and so far France has seen fewer problems than some of its neighbours including the UK, Ireland, Germany and Sweden – where air passengers reported chaotic scenes at terminals and queues stretching out of the door.

ANALYSIS: Why France is facing a worker shortage this summer

However there have been reports of long waits – especially for long-haul flights – at both Paris airports and unions have warned of worse to come.

“It’s going to be a mess,” said Fabrice Michaud, secretary general of the CGT National Transport Federation. “We will experience the same difficulties already observed in London or Amsterdam.”

So far problems have largely concentrated on Paris with France’s regional airports less affected. Between them, Paris’ Charles de Gaulle and Orly airports are short of around 4,000 staff and training and security requirements mean that posts cannot be filled overnight. Airport bosses are reportedly offering bonuses to staff who postpone their own holidays until September, and further bonuses to anyone who gives the name of a potential new hire.

Passengers are advised to check carefully the arrival time that their airline recommends.

Added to the staff shortages is looming strike action.

Airport staff, including security staff, have already walked out at Charles de Gaulle airport – causing one quarter of departing flights to be cancelled – and larger strike action is planned for July.

Flight attendants employed by Ryanair at Toulouse, Marseille and Paris airports have called for an unlimited strike over the summer.

And France’s 550 pilots employed by Easyjet have this week written to the company CEO denouncing “unprecedented chaos” and saying staff were “duped” by bosses. No strike has been called, but it’s clear there is some unhappiness.

You can find all the latest news on planned industrial action in our strike section HERE.

Rail workers on the SNCF network have called a one-day strike on Wednesday, July 6th – the day before French schools break up. This will affect national and international rail services, but not city public transport such as the Paris Metro.

Passengers on the Eurostar have reported long queues and chaotic scenes at both the London St Pancras and Paris Gare du Nord stations.

Usual chaos at @Eurostar this time Gate du Nord terminus. Only 1 lift working. Only 2 baggage security machines working. Only 1 embarcation door working. This used to be such a good service. Now almost as much of a pain as taking a plane. 😳

The problem appears to be a combination of staff shortages and the enhanced checks required since the end of the Brexit transition period. These have been in place since January 2021, but the pandemic meant that passenger numbers have been low since then. Anyone travelling by Eurostar is advised to turn up at the station with plenty of time to spare.

Trains are usually busy over the summer, especially on the ‘peak’ weekends (see below) so booking well in advance is recommended.

Crossing from the UK or Ireland to France means there is the option to go by boat.

After a long hiatus P&O Ferries has restarted its Dover-Calais service, while Brittany Ferries and DFDS are also running regular services between France and the UK and Ireland.

No major problems have been reported on ferry routes so far, although passengers travelling between France and the UK are reminded of the extra restrictions in place since the end of the Brexit transition period, both for humans and pets.

If you’re planning a driving holiday in France it’s worth being aware of the ‘black weekends’.

These are the weekends when traffic forecaster Bison futé predicts extremely heavy traffic on the roads, which usually coincide with the beginning and end of the school holidays.

French schools break up for the summer on Thursday, July 7th so the following weekend is likely to be extremely busy as French families head off for the holidays.

The weekend of July 30/31 is also traditionally a busy one as juilletistes (July holidaymakers) return and the aoûtiens (August holidaymakers) set off. French children restart school on Thursday, September 1st, and all travel is likely to be quieter once September begins. 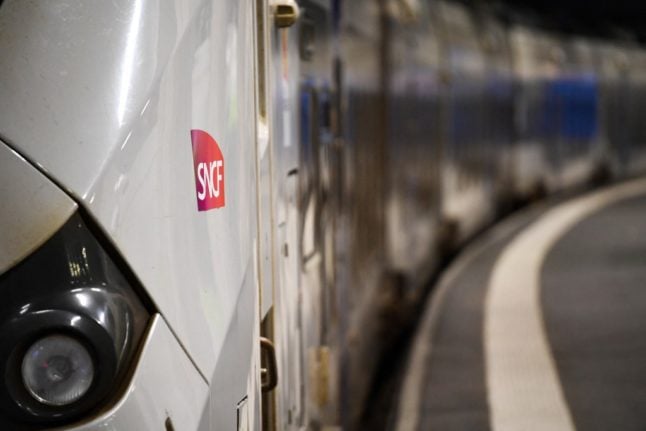