A man drinks water from a fountain in the Tuileries Garden in Paris. Photo by Dominique FAGET / AFP

If you’re in Paris you might have seen adverts telling you to ‘choose Paris water’ – here’s what it means.

Je choisis l’eau de Paris (I choose Paris water) is plastered all over the city’s advertising boards at the moment, and it references a campaign by the city authorities to make Paris a ‘single-use-plastic free city’ by 2024.

One of the biggest uses of single-use plastics is water bottles – across France 8.7 million plastic bottles of water are sold each year and only half are recycled. Water bottles are among the items most commonly found in the 8 million tonnes of plastic that end up in the oceans each year.

But staying hydrated is also important to health, especially in the summer months, which is why Paris authorities have launched the ‘choose Paris water’ campaign encouraging people to ditch the bottled water and instead drink Paris tap water.

Restaurants, bars and cafés are already legally obliged to offer free tap water to customers – to ensure you get tap water and not expensive mineral water ask for une carafe d’eau or un pichet d’eau – but Paris is expanding the tap-water provision to everyone.

If you see a business with a sticker saying ‘Ici, je choisis l’eau de Paris‘ you can enter and ask for a (free) glass of water or to fill up your water bottle.

This isn’t limited to bars and cafés, shops, hairdressers and other businesses are getting involved too.

Paris has an extensive network of water fountains where you can take a drink or fill up your water bottle – some of them even dispense sparkling water.

You can find an interactive map of all the drinking fountains here.

Paris tap water is entirely safe to drink, the only water you shouldn’t drink is that which comes out of the dispensers labelled eau non-potable (non-drinking water) – this is used by the street cleaners to wash down the streets. 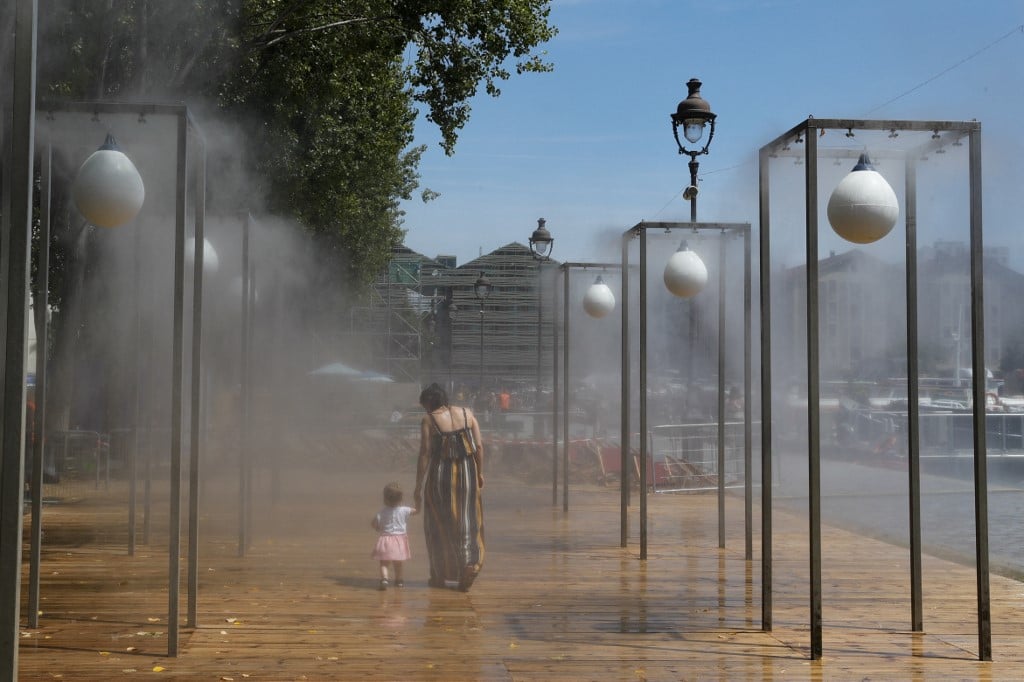 If you want to simply cool off, also keep an eye out for the brumisateurs (foggers) which appear when the weather gets hot and pump out cooling water vapour.

You can also buy little bottles that spray a light mist of water onto your face or hands in order to cool down – look out for them in the pharmacy or supermarket.

Unlike Italy where tourists are frequently fined for trying to cool off in historic fountains, Paris authorities are pretty relaxed about people splashing around in fountains such as the Trocadero when the temperatures soar. 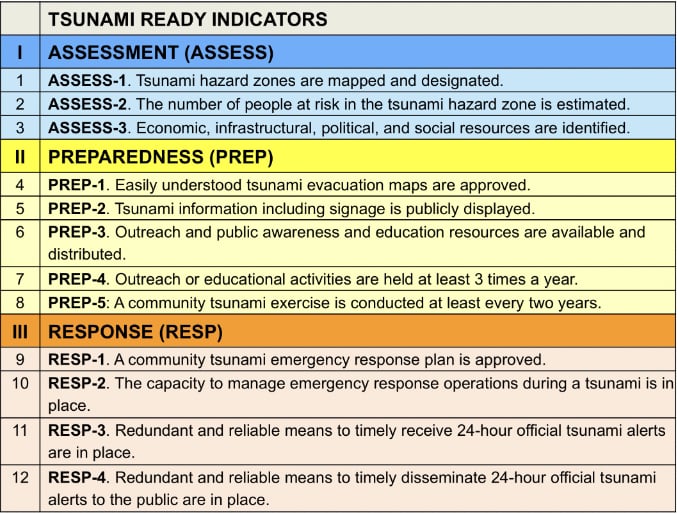