French households have not been spared rising prices – particularly for food and petrol – and inflation is a growing political issue in France.

But data released by Eurostat for October 2022 shows that France has the lowest estimated rate of inflation in the eurozone.

Eurostat estimates the average rate of inflation within the eurozone at 10.7 percent, with France the lowest at 7.1 percent.

Meanwhile in the UK inflation stands at 10.1 percent, and in the US at 8.2 percent.

So what accounts for the difference?

A major difference is France’s use of nuclear power, which accounts for about 70 percent of the country’s electricity production and 40 percent of its overall energy consumption.

This makes it less vulnerable to shocks around gas prices, which have soared against the backdrop of the war in Ukraine, although France’s nuclear sector has its own problems with strikes and a major maintenance backlog.

On top of France’s use of nuclear energy, the country has also seen several measures taken by the government to limit rising inflation, which include price freezes for gas and electricity and a fuel rebate for drivers.

The economics think-tank, Astères, did a study to determine the impact of measures on limiting inflation, and they found, using data up to April 2022, that the total inflation would have been 1.6 points higher without these two measures.

Additionally wages have increased in many sectors, both public and private.

So how do these measures work?

Gas prices in France have been frozen at 2021 levels, while electricity price rises are capped at four percent. This means that households in France have so far escaped the spiralling utility bills seen across Europe.

The current freeze will finish at the end of the year, however price rises in 2023 are capped at a maximum of 15 percent for both gas and electricity – for the average user this represents an extra €15-€20 a month from January 2023 for gas and from February 2023 for electricity.

The government has also been paying a fuel rebate for drivers – applied at the pump so that the cost of filling up a vehicle with petrol or diesel is lower than it would otherwise have been.

The next chèque energie will be paid at the end of 2022 at a rate of between €100 and €200 depending on income level – this will apply to around 12 million households (around four in 10).

Despite its name, the energy cheque is in fact a cash payment that goes directly into the bank accounts of those who qualify.

A revaluation of pensions, salaries, and benefits

Pensions were indexed to inflation from August, representing an increase of about 4 percent. Unemployment and disability benefits have also been increased.

Public sector salaries have seen a four percent increase over the year, while in the private sector many employees have negotiated pay rises on a by-sector basis.

An increased ceiling on the “Macron bonus”

The ‘Macron bonus,’ which allows companies to offer tax-free bonuses to their employees, has had its ceiling raised to €3,000. This is optional for companies, however.

Taxes to not rise with inflation

The 2023 Budget contains the provision that those who have had a pay rise in order to deal with inflation will not be moved to a higher tax bracket.

The TV licence was abolished in the autumn, with a saving for households of €138. The government has also continued its long-term plan of phasing out the householders’ tax – taxe d’habitation – so most households did not get a bill for taxe d’habitation this autumn. Some high earners and second-home owners continue to pay.

In total the price cap on gas and electricity will cost the government an estimated €45 billion in 2023, while the 2023 Budget as a whole will require record government borrowing of €270 billion, most of which will be spent on inflation-busting measures for households. 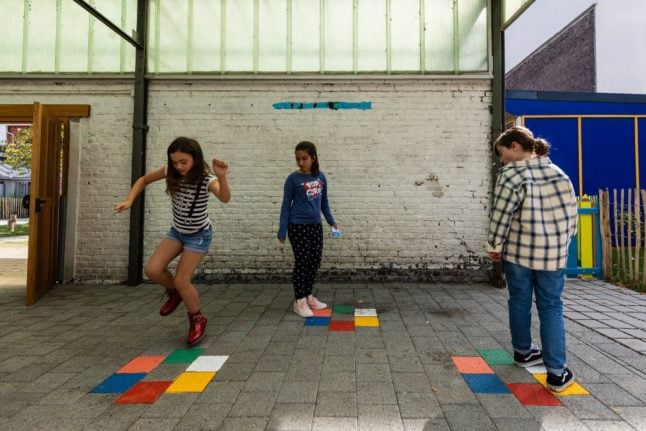