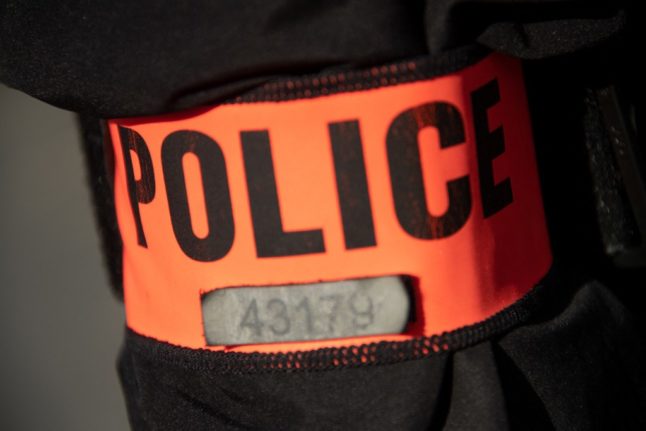 Police killed a passenger in a car in northern Paris on Saturday after the vehicle failed to stop when summoned by officers and then allegedly drove towards them at speed.

Saturday’s shooting came just a week after police were widely condemned over their conduct at the Champions League final in Paris, where security forces teargassed fans and failed to stop street crime by local youths.

Images of passengers being teargassed outside a Paris train station over the weekend after rail services were cancelled also fed questions about their methods.

The debate has now entered the political discours ahead of parliamentary elections on June 12th and 19th.

“If you vote for me, I’ll change the doctrine governing the use of force by the police in our country,” Jean-Luc Mélenchon, leader of the Nupes left-wing alliance, told France Inter radio on Tuesday.

“It’s not normal that we kill someone for failing to stop,” he added, saying that four people had died in such circumstances in four months.

The three officers involved in Saturday’s shooting say they opened fire on the car in self-defence and their lawyer claims there is video evidence to back them up.

The 38-year-old driver, who has been hospitalised with a throat injury, has a long criminal record and no driving licence, Le Parisien newspaper reported.

A woman in the front seat was hit in the head by one of the “eight or nine shots” fired in the capital’s 18th district.

The use of force by French police is a divisive political issue in France, with Melenchon and other left-wingers frequently criticising security forces.

Darmanin said Monday that police “deserve respect” and that “insulting them dishonours those that want to govern”.

“It’s not because someone has died that the police have done something that is open to criticism,” she told Franceinfo, adding that police had the right to defend themselves.

The killing of police by jihadists as well as suspected drug dealers in recent years has led to public sympathy for their plight.

A policewoman was killed in southwest France in July 2020 when a car refused to stop and drove through a checkpoint, prompting an outcry at the time.

Police unions also complain about poor pay for officers and difficult working conditions, particularly in low-income suburbs where hostility to them is deeply rooted.

Campaigning ahead of Sunday’s vote is set to intensify this week, with Macron making several trips around the country to lend support to his centrist Ensemble (Together) coalition.

Surveys suggest Ensemble is on course for a narrow majority, but the results are viewed as hard to forecast because abstention is predicted to reach record levels of around 50 percent.

Mélenchon and the Nupes alliance — which groups his far-left la France Insoumise party, the Socialists, Greens and Communists — are hoping to block newly re-elected Macron by winning a majority.

After a first round of voting at the weekend, they showed Macron’s candidates finishing top in eight out of the 11 as expected, but Nupes candidates making major gains compared with the last polls in 2017.

Macron’s La République en Marche (LREM) party and allies have upped their attacks on Melenchon in recent days, which analysts see as a sign of nervousness.

Melenchon is promising to lower the retirement age to 60, introduce wealth taxes on companies and high-earners, and hike the minimum wage by around 15 percent.

Macron needs a parliamentary majority in order to push through his domestic agenda of tax cuts, welfare reform and raising the retirement age.

The 44-year-old defeated Le Pen in the second round of the presidential election on April 24th, winning a second five-year term.