Public transport mask mandates – The requirement to wear a facemask on public transport in France was dropped on Monday, as Covid-19 cases fall across the country. But it remains compulsory to wear one in nursing homes, hospitals and other medical centres. France’s decision to drop mask mandates on public transport coincides with a Europe-wide relaxation of rules for flights. Local rules will still apply, and airlines can still require passengers to wear facemasks.

It has been rumoured that Macron will name a female PM, with Audrey Azoulay – who has been Director-General of the United Nations Educational, Scientific and Cultural Organization (UNESCO) since 2017 – one of those namechecked in dispatches. If he does choose a woman, she will become France’s second female PM after Edith Cresson, who held the post between May 1991 and April 1992.

Burkini rules – Grenoble, in southeastern France, is set to reignite one of France’s recurring summer debates when it votes to authorise the “burkini” in state-run swimming pools.

The all-in-one swimsuit, used by some Muslim women to cover their bodies and hair while bathing, has become almost as topical as ice cream and sun hats during the holiday season in recent years. Seen as a symbol of creeping Islamism by its critics and an affront to France’s secular traditions, many right-wingers and some feminists would like to ban it outright. It is prohibited in most state-run pools – for hygiene rather than religious reasons reasons — the same strict swimwear rules mean men are required to squeeze into tight-fitting trunks.

But the city council, dominated by the EELV green party, is set to scrap its bathing dress code on Monday, effectively authorising long body coverings, beach shorts and topless bathing.

Phew, what a scorcher – It was warm last week. It’s set to get even hotter this week, as a ‘heat dome’ settles over France after weekend storms in the north and west. The southwest of the country, in particular, will be hot from Tuesday May 17th, with temperatures set to top 30C across most of the country, and 35C in the southwest. Combined with high humidity, it’s set to feel closer to 40C in parts during the day, forecasters have warned, while night-time temperatures are expected to hover around 20C. The stickiest conditions are expected between Tuesday and Thursday, with the dome set to break up on Friday.

Cannes do – The 75th Cannes Festival opens in the glamorous town on the south coast of France with the premiere of Michel Hazanavicius’ zombie movie “Z”.

Rock n roll – The smashed guitar that finally broke up Oasis will be one of a number of big-ticket items going under the hammer at an auction at Hôtel Drouot in Paris. Noel Gallagher’s guitar is expected to fetch between €300,000 and €500,000.

Candidates assemble – It’s the last day for candidates for next month’s legislative elections in France to officially confirm they will run for election.

Sport – Defending champions Barcelona take on seven-time winners Lyon in the UEFA Women’s Champions League final in Turin. The French side are the most successful team in the competition.

May 22nd marks the start of the French Open tennis tournament at Roland Garros. It will run until the men’s final on June 5th. 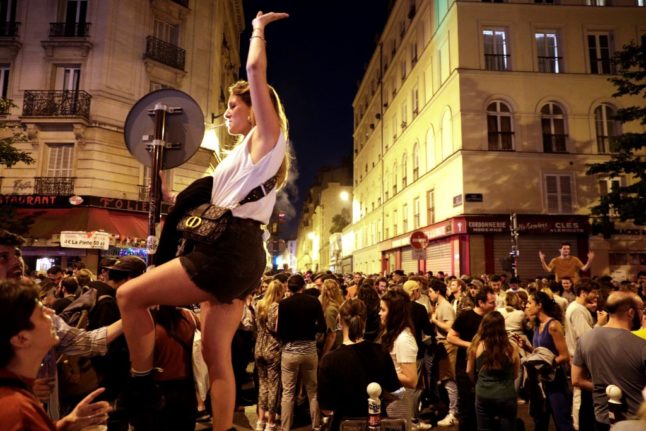 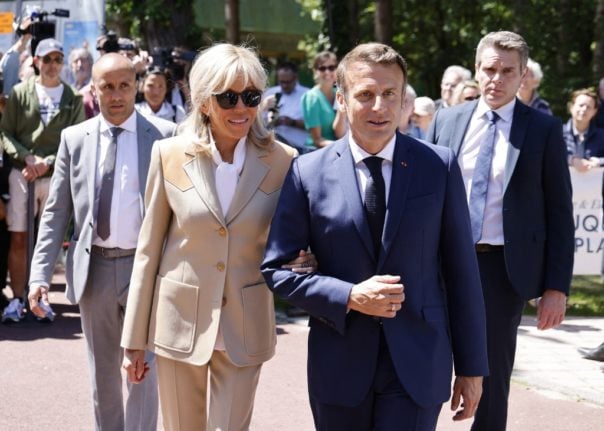 Political horse-trading – after Emmanuel Macron lost his majority in parliament in Sunday’s elections, he and his Prime Minister Elisabeth Borne will need to build an alliance with opposition MPs in order to pass legislation over the next five years.

Speaking as the results came in on Sunday, Borne said: “We will work from tomorrow to build a working majority.”

Negotiations are likely to take some time.

READ ALSO What happens next after Macron loses majority in parliament?

Energy sector strike – the militant CGT union has called a strike of workers in the energy sector, in a dispute over pay.

Fête de la musique – Tuesday marks June 21st, the longest day, which in France is also the day of the Fête de la musique, where towns and cities all over the country stage concerts and music events.

Parliament ends – the current session in the Assemblée nationale ends, so this marks the last day in parliament for all the deputés (MPs) who failed in their re-election bids, or who decided not to stand again. The first session of the newly-elected parliament is the following Tuesday, June 28th.

Funeral – the funeral will be held in Paris of Frédéric Leclerc-Imhoff, the French TV journalist who was killed while reporting in Ukraine.

Champs-Elysée film festival – running throughout the week, the Paris festival will screen a wide selection of French and American independent films in different movie theatres across the Avenue des Champs-Elysées.

Summer sales – in most of France (apart from Alpes-Maritime and Corsica) the summer sales begin. Sales in France are tightly regulated and the dates are set by the government. These sales run for four weeks with plenty of bargains to be had.

Brussels trip – Macron heads to Brussels for a meeting of the European Council.

Rugby final – France’s top-flight rugby league the Top 14 holds its grand final on Friday night, where Castres Olympique will take on Montpellier. The final is always held at the Stade de France, so if you’re in Paris you might suddenly notice a lot of southern French accents and rugby tops. 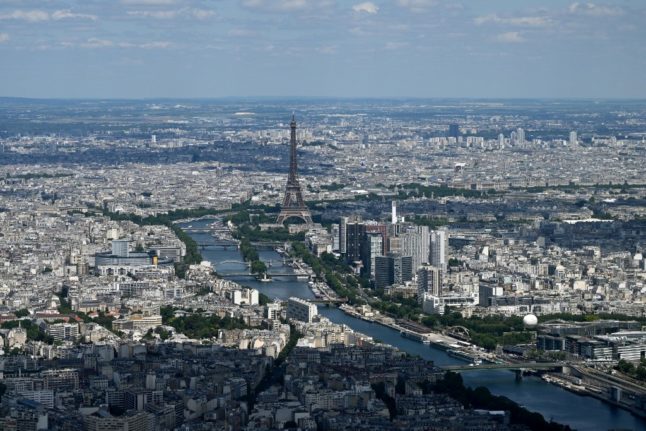 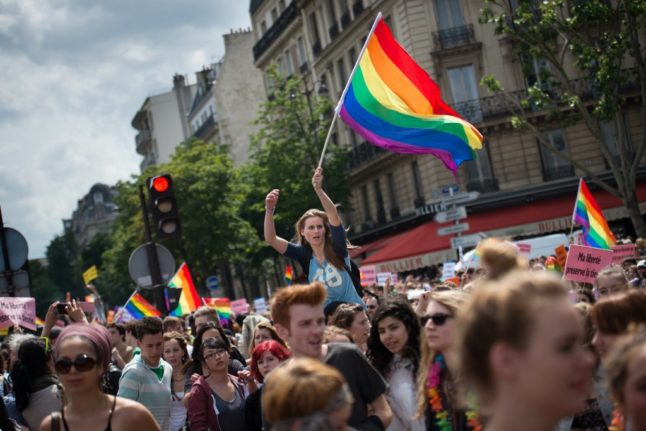 WHAT CHANGES IN FRANCE
What changes in France in June 2022?
Url copied to clipboard!