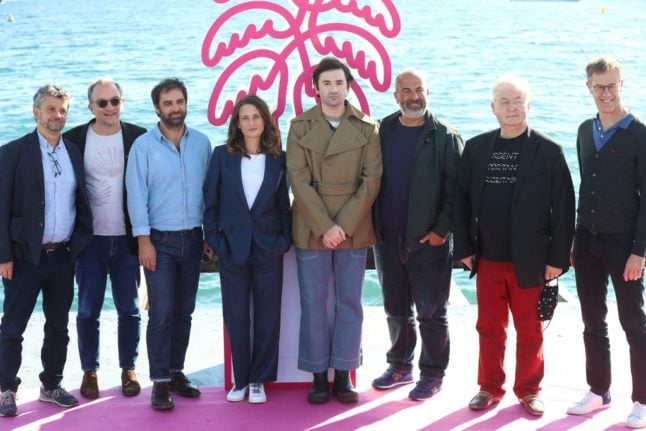 News programmes, quizzes and culinary reality show Top Chef were among the must-watch French TV shows for anyone keen to improve their language skills, while talk radio and local stations were also top tips from readers of The Local in response to a recent questionnaire.

Streaming video on demand services or DVDs were also among the recommendations, thanks to the ease with which programmes could be rewound and replayed.

But the most common advice was to make liberal use of subtitles.

News channel France 24 was recommended by reader Seb Rocco, from Montpellier, who suggested that French learners could, “listen in French with English subtitles, or in English with French subtitles”.

Patricia Hobbs, from Lot-et-Garonne, suggested watching French news programmes with French subtitles, going so far as to say “in fact anything with subtitles in French”, to be able to match the sound to the spelling.

As well as M6’s Top Chef, the hugely popular comedy drama Dix Pour Cent, available on Netflix, was recommended for its help developing – ahem – more colloquial French, for which the Canal Plus series La Flamme also got a nod.

Blood of the Vine on Amazon Prime, Arte TV’s 3x Manon and another Netflix series, Family Business, also got honourable mentions in our survey for helping French learners develop their language skills.

“DVDs with multilingual soundtracks are your friend,” Mike Gibb, who divides his time between Paris and London, wrote. “Play them in French, and if there are sections you don’t get, you can replay them a few times … and the English soundtrack is always there to give extra hints.

“Most classic films, in black and white, or [from the] golden age of Hollywood will come with multiple soundtracks by default. For the rest, buy English-language originals from amazon.fr to find the versions with French dubbing.”

New Yorker John Hart added: “I like watching TV and movies that have been dubbed into french. Dubbed dialogue is often clearer, and sometimes simpler, than in the original language. Netflix is a great resource for this.”

Local radio stations were also highlighted as great resources for language learners. “[It’s] great to get a feeling of your region, the dialect, and of course news about events, recipes et cetera,” Dora Biloux, who lives in the southwest Occitanie region told us. “Learn the language and get information at the same time.”

She also recommended full immersion in French TV. “Ditch your dish and go for full on French TV – maybe with a package of some english language series, to ease the initial pain.”

And she – wisely – suggested listening to audiobooks. “Get an audiobook in a French translation of an English book that you know well.”

Other readers recommended France Inter radio, and news and talk radio in general.

Keep an eye out for “Talking France,” The Local’s podcast that will be back up with new episodes starting at the end of May. We’ll help you learn some French!

Got any of your own recommendations? Tell us in the comments below, or send an email to [email protected] 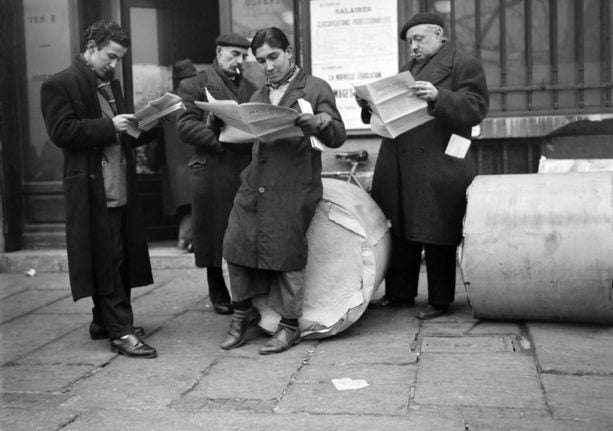 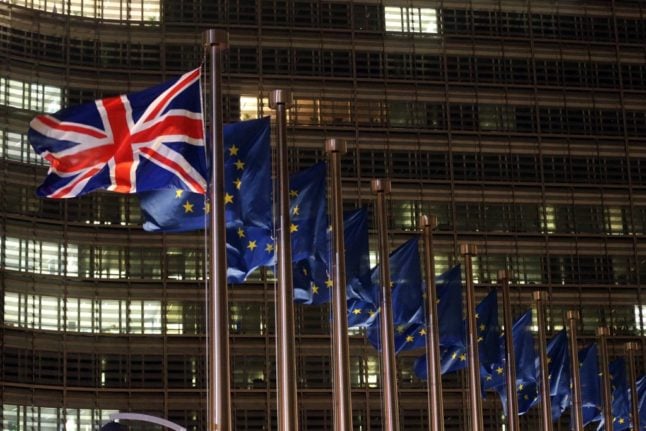