Political change – Maybe a new government? Following Emmanuel Macron’s re-election, prime minister Jean Castex has announced that he will resign and dissolve the government to allow Macron to hold a reshuffle and appoint new ministers. It’s still not clear exactly when the new PM and new government will be announced, but Monday or Tuesday have been suggested as likely by political insiders.

School holidays – Schools in Zone A (central France) restart classes on Monday after the two-week Easter  break. Zone B schools have already returned, and Zone C (Paris and south west France) go back on Monday, May 9th.

READ ALSO How to register and cast your vote in France

VE Day – May 8th marks VE Day, the day when World War II ended in Europe. It’s a public holiday in France, although this year it falls on a Sunday which means no extra day off work. The day is marked with memorials and military parades around France, while the president will lay a wreath at the Tomb of the Unknown Soldier at the Arc de Triomphe in Paris.

Macron’s inauguration? – Emmanuel Macron’s first term as president officially ends on May 13th. Since he won a second term in the recent presidential election, he can carry on governing, but he will have a second inauguration ceremony some time before May 13th. There is speculation that this will be on May 8th, to tie in with the VE Day ceremonies. This is however, unconfirmed. 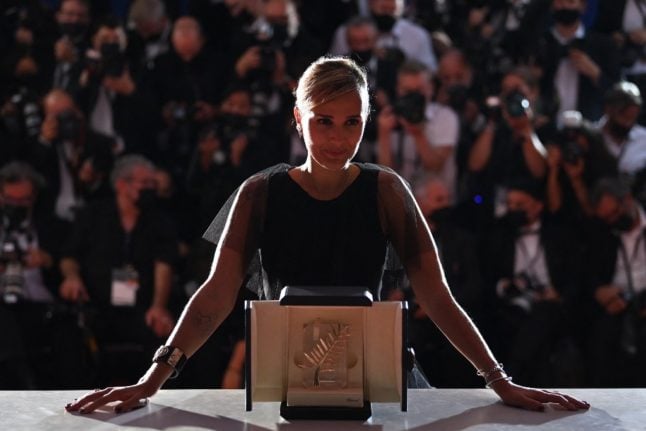 WHAT CHANGES IN FRANCE
What changes about life in France in May 2022?
Url copied to clipboard!