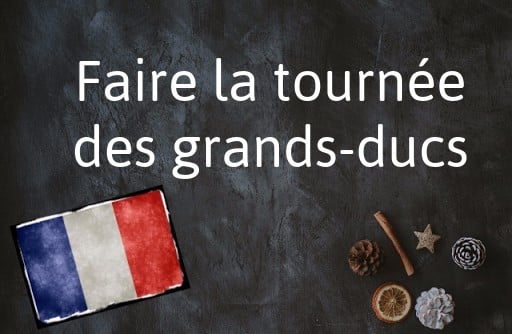 Why do I need to know faire la tournée des grands-ducs?

Because there are never enough ways to say you’ve partied hard and expensively.

Or, more accurately, like it was 1899 … After all, it refers to lavish parties thrown by wealthy members of the Russian nobility on their regular stays in Paris in the 19th century.

They liked to spend money travelling and partying in the great European capitals, especially in the City of Light, a popular destination for aristocrats at that time.

Think ‘having a night on the town’, or ‘painting the town red’ and you get the general idea. 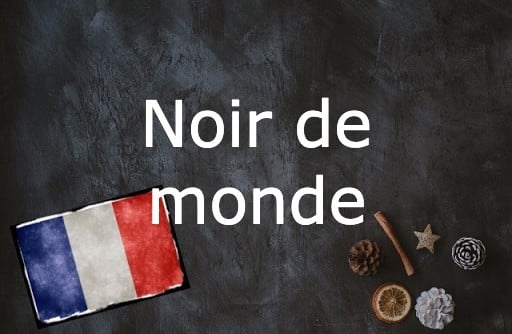 Why do I need to know noir de monde?

Because this expression can be used in a wide range of contexts – particularly as the weather gets warmer.

But it is generally used to describe somewhere as being busy or crowded.

The origins of this phrase are disputed. But logically, it refers to the fact that when a mass of people are crammed into one spot, very little light passes through. You cannot necessarily see what is behind the crowd, so your vision is essentially blacked out – think getting stuck in a mosh pit or the Paris Metro.

On va se voir dans la gare noire de monde? – Will we see each other in this jam-packed station?

There are many adjectives to describe somewhere as busy in French including:

There are also many French ways of talking about a crowd.