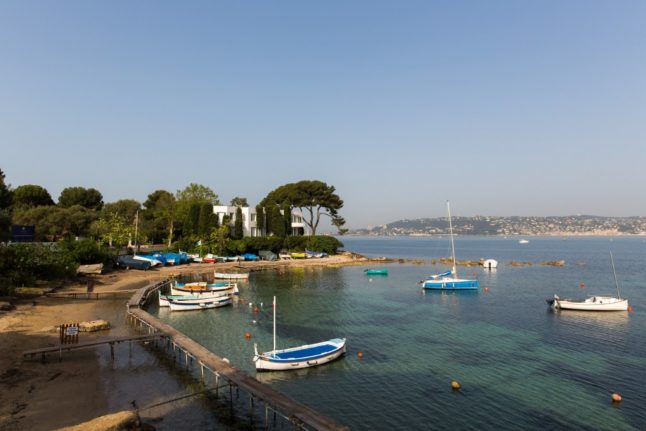 The property belonging to Russian oligarchs on the EU sanctions list has been confiscated or frozen. Portable property such as yachts and helicopters has been seized, while property has been frozen so that the owners cannot rent or sell it.

In total 33 properties – mostly on the Riviera or in Paris – have been frozen, while four yachts and six helicopters have been confidcated.

Among the properties listed is the Château de Croë, on the Cap d’Antibes, which is owned by Roman Abramovich, who also owned Chelsea football club in the UK. Its estimated value is €100m.

The list of property addresses is a guide to some of the most expensive towns on the French Riviera – Saint-Tropez, Antibes, Cannes, Le Lavandou, Saint-Jean-Cap-Ferrat, Méribel. High-value properties in the central arrondissements of Paris are also on the list, along with property in the French Caribbean island of Saint Barthélemy.

The French finance ministry has formed a task force made up of financial experts, tax inspectors and customs officials to identify and confiscate property owned by Russians on the EU sanction list.