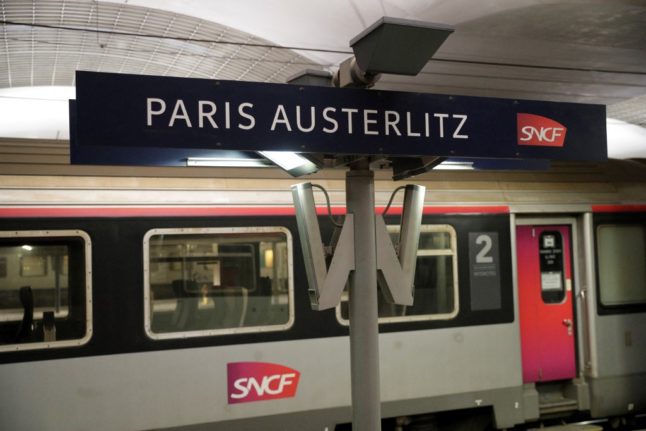 The Paris-Nantes route offers three daily return trips, for a travel time of between 3 hours 30 minutes and 4 hour 15, compared with 2 hours 20 on a TGV.

The Paris-Lyon route, meanwhile, has two daily round trips, with a travel time of between 4 hours 45 and 5 hours 15, compared to two hours by TGV.

Tickets for the trial Ouigo Classique service cost between €10 and €30 – and €5 for under-12s – and are being offered as an ultra low-price alternative to Inoui and Ouigo TGV services.

And tens of thousands of tickets have already been snapped up, as travellers with time to kill took advantage of the low prices, suggesting that there are many people out there who are happy to take a little extra time to travel from A to B if they are able to do so.

SNCF has said the trial will run for two years, after which it will decide whether to continue the service.

In return for the ability to enjoy more of the French countryside for longer, passengers on the slow, low-frills service will travel on older Corail trains, which date back to the 1980s. They have been given a fresh coat of pink paint and spruced up inside, but have not been modernised.

This means that there are few electrical outlets and no wifi, so it’s probably not an ideal mode of transport for commuters or business travellers. On the other hand, those on a budget and with time on their hands may find it very useful.

And SNCF Voyageurs subsidiary Oslo, which is running the new venture, has promised to look again at interior renovation if the services prove a success.