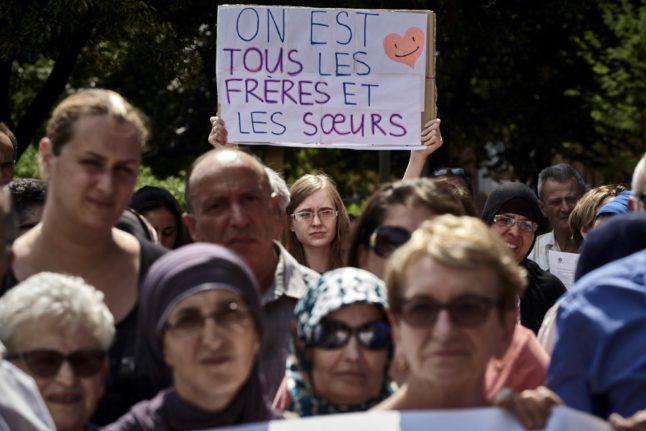 Muslim women would be fined for wearing headscarves under a Le Pen presidency. Photo by JEAN-PHILIPPE KSIAZEK / AFP

President Emmanuel Macron built what seemed an unassailable lead ahead of the first round of polls on Sunday but Le Pen has eroded the margin and feels she has a real chance of winning the run-off on April 24th.

With France’s traditional right- and left-wing parties facing electoral disaster, far-left candidate Jean-Luc Melenchon is on course to come third and he still believes he can sneak into a run-off.

Speaking to RTL radio, Le Pen explained how her pledge to ban the headscarf in all public spaces would be implemented, saying it would be enforced by police in the same way as seatbelt-wearing in cars.

“People will be given a fine in the same way that it is illegal to not wear your seat belt. It seems to me that the police are very much able to enforce this measure,” she said.

Le Pen has said she will use referendums to try to avoid constitutional challenges to many of her proposed laws on the basis that they are discriminatory and an infringement on personal freedoms.

Previous legislation in France banning obvious religious symbols in schools or full-face coverings in public was allowed on the basis that it applied to all citizens and in specific settings.

The hijab, or Muslim headscarf, is currently banned in government buildings such as mairies and schools, and it is also forbidden for state employees such as police officers to wear it. The same rule applies to all overt religious symbols.

Wearing the hijab in other public spaces is completely legal, although the face-covering niqab is not permitted in any public space.

Attempts by local mayors to ban religious items of clothing such as the ‘burkini’ swimsuit on beaches have been overturned by French courts.

Le Pen, 53, has toned down her anti-immigration rhetoric during campaigning this year and has focused instead on household spending, putting her closer than ever to power, polls indicate.

The latest surveys suggest she is within striking distance of centrist Macron if the two of them come top in the first round of voting on Sunday.

A second round run-off is scheduled for April 24th, with an average of polls indicating Macron has a slight lead of 54 percent versus 46 percent for Le Pen. 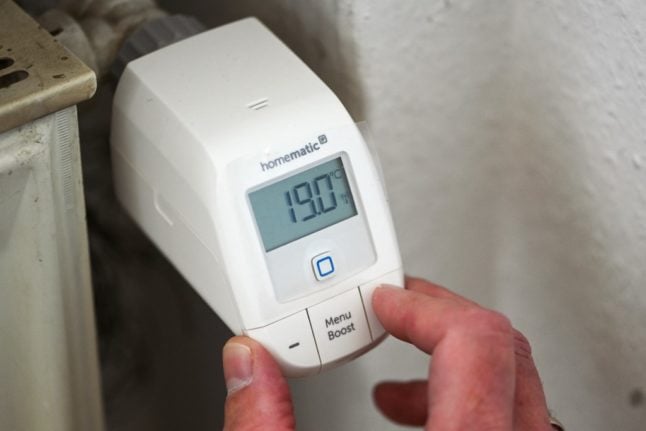 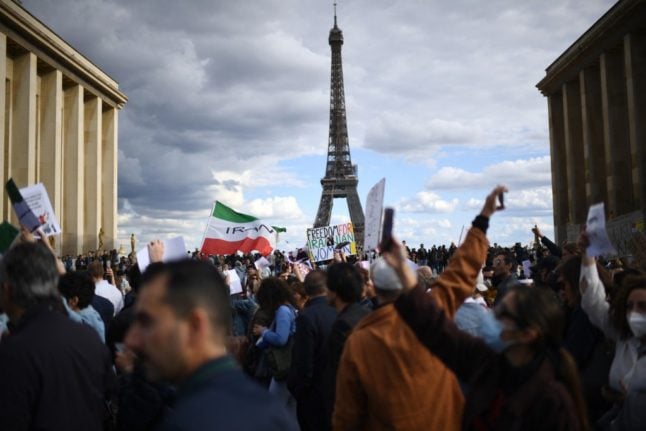 Prime Minister Elisabeth Borne unveils the long-awaited plan on Thursday, outlining the cuts that will allow France to make it through the winter without Russian gas.

A press conference on Thursday afternoon by nine ministers will provide more detail, but here are the headline measures;

Businesses are asked to sign up to energy commitments on a voluntary basis. The government is creating a brand called Les entreprises s’engagent (Companies that are committed) that companies who sign up to and implement measures will be awarded. 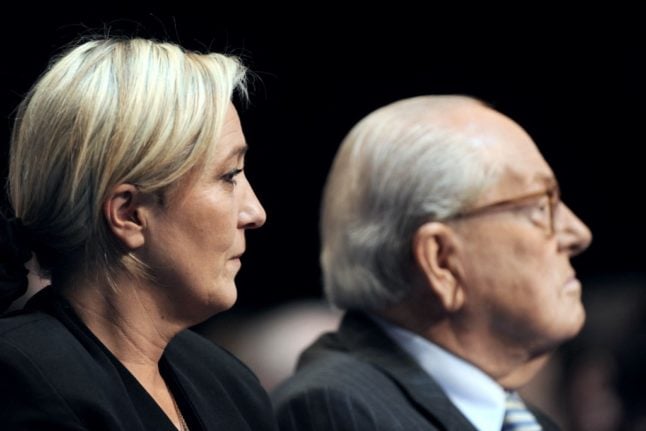