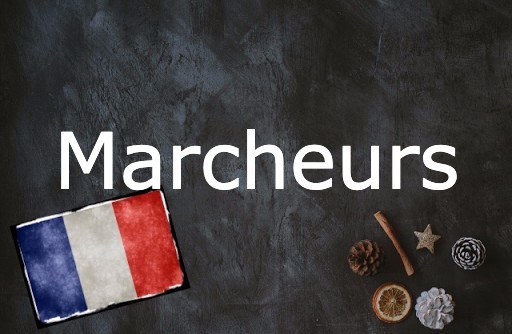 Why do I need to know marcheurs?

Because it’s important to know if people are talking about their hobby or their politics.

It stems from the verb marcher which means to walk.

In this sense you would use it like this:

The alternative term for hikers is les randonneurs.

But the term is also used by some sections of the French media to talk about supporters of French President Emmanuel Macron and his political party, La République En Marche (The Republic on the Move).

The term is often used by political journalists, rather than in every day conversation.

Macron’s supporters are often referred to more simply as macronistes.

There are various ways to describe yourself or someone else as a supporter of a political party of individual politician.

Partisan de – Supporter of [a political party or candidate]

Sympathisant de – Sympathiser of [a political party or candidate]

Fan – Fan [this would generally be used informally]