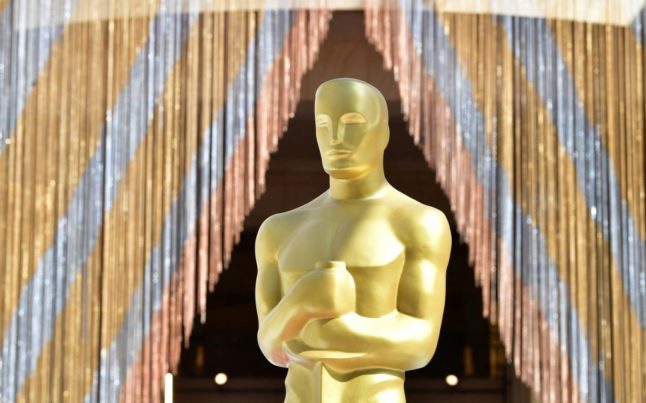 French producer Philippe Rousselet is a favourite to win the 'best picture' Oscar for his film CODA. (Photo by Frederic J. BROWN / AFP)

CODA producer Philippe Rousselet is pleased, but not surprised, that his heartwarming drama about a deaf family is now a hot favorite for best picture at the Oscars on Sunday.

He always knew the story was good — so good he made it twice.

“La Famille Belier was a formidably successful comedy, as we like them in France,” Rousselet told AFP, referring to the original on which the Apple TV+ hit is based.

“With CODA, (director) Sian Heder has made it an American film as Americans like them — more of a dramatic comedy.

“I think both films took the best of what we know how to do in each country.”

By domestic French standards, La Famille Belier (The Belier Family) was a hit, with three million people seeing it in theaters after its release in late 2014.

CODA (an acronym for Child of Deaf Adults) had only a limited theatrical run and then went straight to streaming, where it has been an audience hit that has also pleased critics.

Both movies follow the fortunes of a high school teen as she juggles her musical ambitions with her family’s dependence on her to communicate with the hearing world.

In both versions, much of the dialogue is done in sign language.

To make CODA, Emilia Jones, who plays teenager Ruby, and writer-director Heder both learned to sign.

But while La Famille Belier featured hearing stars playing deaf characters, the equivalent roles in CODA went to lesser-known actors who are deaf — the exception being past Oscar winner Marlee Matlin (Children of a Lesser God, The West Wing).

“French films are largely financed by television. To make La Famille Belier, we had to have known and recognised actors,” explains Rousselet.

Ten years later, “it was obvious to us that we had to make CODA with deaf actors.”

CODA has gathered a head of steam in recent weeks, its reputation swelling as it picked up awards from the Screen Actors Guild, the Producers Guild of America and the BAFTAs.

It is now neck-and-neck in most predictions for the top Oscars prize of best picture with The Power of the Dog, Jane Campion’s brooding Western about toxic masculinity.

Adding to its momentum is that Troy Kotsur seems to be a shoo-in for best supporting actor honors, for his funny and moving portrayal of Ruby’s eccentric father.

Like its predecessor, CODA was made relatively cheaply, its $15 million budget less than a tenth of the cost of special effects-laden blockbuster Dune — a fellow best picture nominee.

“It’s not really a question of budget; the story is unique and very strong,” says Rousselet.

“This film deserves to be where it is in this period in which we live. It’s an important film, a film that does good.”

And since the second time around is working out so well, the story looks like it’s going to get a third outing.

Rousselet is already working on a Broadway adaptation in the form of a musical, in partnership with a theater company composed of deaf actors.

And success on the New York stage won’t be a surprise to Rousselet either.

“It touches people and brings them together with its human values.” 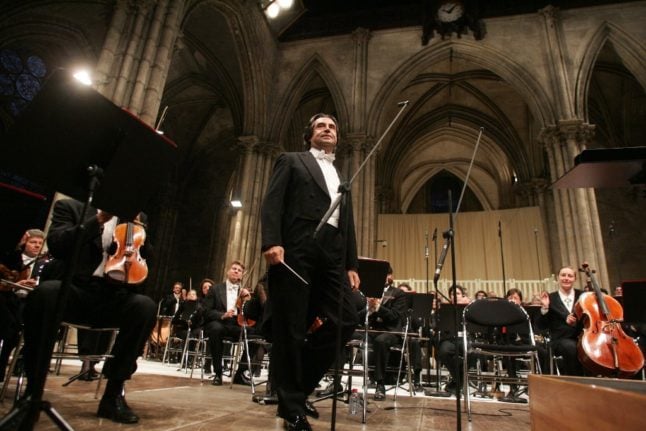