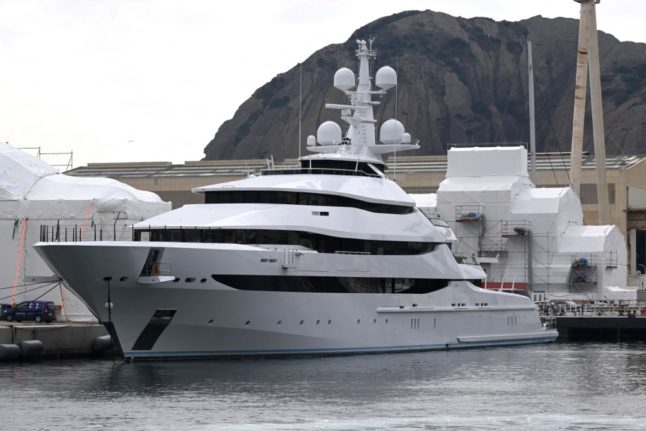 French authorities have continued in their seizure of super-yachts and other assets belonging to Russian oligarchs. (Photo by NICOLAS TUCAT / AFP)

French authorities have confiscated two luxury yachts belonging to one of Russia’s most influential businessmen, the latest move by Western governments to seize the assets of associates of President Vladimir Putin over his invasion of Ukraine.

The “Little Bear,” a 17-metre vessel worth €20 million belonging to Alexey Kuzmichev, a main shareholder of the Alfa conglomerate, was seized in the Mediterranean resort of Cannes on March 16, a government source told AFP on Wednesday.

His “Big Bear,” a 26-metre boat that was being serviced in nearby Antibes, reportedly worth €70 million, was seized on Monday.

Kuzmichev, 59, “has well established ties to the Russian president,” the European Union said in a March 15 statement announcing sanctions against Russians suspected of being close to Putin.

As a billionaire who is one of Russia’s biggest taxpayers, he is accused of providing “a substantial source of revenue to the government of the Russian Federation, which is responsible for the annexation of Crimea and the destabilisation of Ukraine,” the statement said.

The French Riviera has long been a favourite retreat for the Russian elite, many of whom got rich by swearing allegiance to Putin as he has consolidated his control of Russia since first becoming elected president in 2000.

Spain, Italy and Britain have also seized Russian yachts as part of EU efforts to pressure Putin to call off his invasion of Ukraine.

On Tuesday, Gibraltar officials said they had impounded a superyacht belonging to Russian oligarch Dmitry Pumpyansky following a complaint from a creditor bank.

Pumpyansky, the boss of TMK, Russia’s biggest manufacturer of steel pipes, was added to the list of Russian tycoons targeted by EU and UK sanctions this month following Russia’s invasion of Ukraine on February 24. 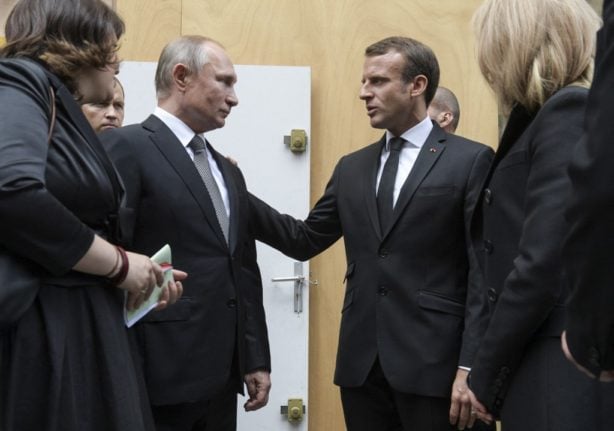 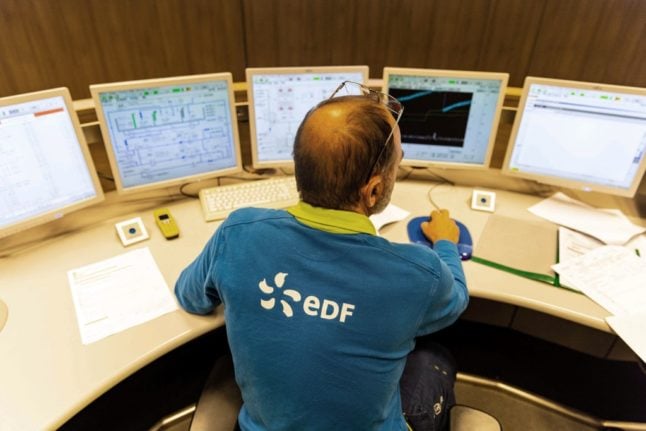 Macron “will call him after the G20,” the senior Elysee official told reporters, lamenting Putin’s “isolation” over the invasion of Ukraine.

The French president has maintained lines of communication with Putin despite the conflict, and will “continue to talk,” the official added.

Macron will also tell China’s Xi Jinping it is in Beijing’s “interest” to “pressure” Russia over the invasion of Ukraine.

He will meet the Chinese leader Tuesday morning on the sidelines of the summit on the Indonesian island of Bali and tell him “your interest, like mine, is to put pressure on Russia so it returns to the negotiating table and respects international law.”

Macron held numerous calls with Putin in the early days of the war. The French president’s call with his Russian counterpart on the eve of the invasion was unsuccessful and led to much criticism.

Macron‘s engagement has brought unease from some Eastern European nations wary of Russia although France insists that it has coordinated its diplomacy with allies.

French Foreign Minister Catherine Colonna recently acknowledged the limited success with Putin but said it was important to try.

“We absolutely think it is crucial to keep a channel of communication with those making the decisions in Russia, including President Putin,” Colonna said at the Center for Strategic and International Studies.

“Putin is probably isolated in his very strange vision of the world and the way it could be run. Reinforcing this isolation of his would not be a good option,” she said.

Macron‘s talks with Putin did help secure a mission by the UN nuclear watchdog to travel to the Russian-occupied Zaporizhzhia nuclear power plant in Ukraine. 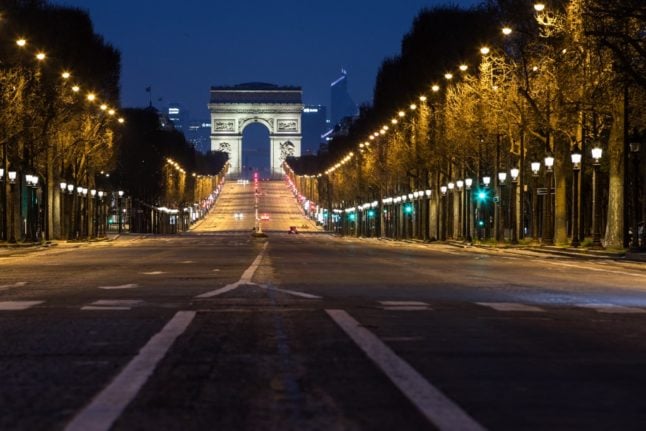