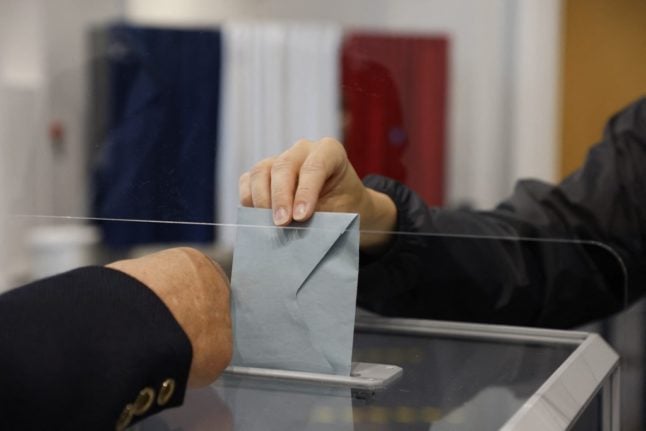 Question: In the context of French elections I often hear people talking about a ‘vote blanc’ – what is this? Is it the same as spoiled ballots?

Un vote blanc is one of those French phrases that is pretty much exactly what it says – a blank vote – but describes a particular French tradition.

In French the word blanc or blanche can mean white, but also null or void, like une saison blanche (a void or forfeit season) or une nuit blanche (a sleepless night).

Voting is not compulsory in France, so come election time voters have the choice to simply stay away from the polls if they don’t feel enthused about any of the candidates on offer.

But there is also the option of casting a vote blanc. This involves going to the polling station, taking the ballot paper, ticking none of the candidates on offer and then sealing the paper in its envelope and posting it into the ballot box.

Unlike abstention – which can be down to a number of factors including political disengagement and sheer laziness – or spoiled ballot papers (referred to as votes nuls) – which can done by accident or misunderstanding – a vote blanc makes a clear statement that you have examined all of the candidates standing and are impressed by none of them.

This topic is one of a number of questions that we tackle in the latest issue of The Local’s podcast Talking France. If you have a question on aspect of French politics or elections, get in touch at [email protected]