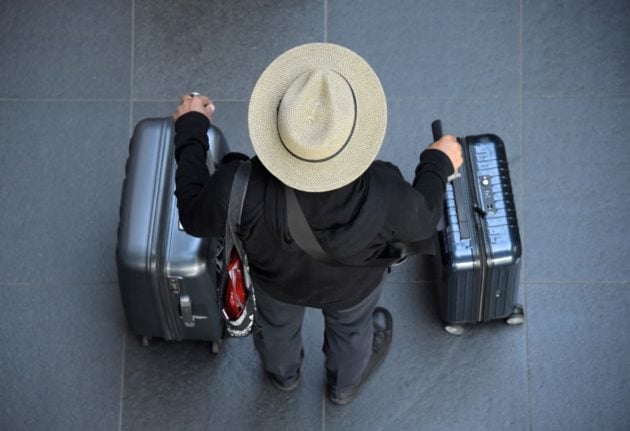 P&O Ferries on Thursday suspended all its sailings – including the Dover/Calais route – before its announcement that it has made redundant 800 of its UK-based staff.

The company says that it will not be running any services “for the next few days”, with as yet no timetable for a resumption of services.

Passengers who are booked on Dover/Calais services are advised to go to the port as planned, and head to the check-in for rival ferry firm DFDS.

P&O says on its website that “We will arrange to get you away on an alternative carrier as soon as possible” – although it’s not clear whether this will incur an extra charge.

Even when services restart, many customers are declaring they will boycott the company over its treatment of its UK workers.

So what are the alternatives?

If you prefer to go by sea, there are still three companies offering cross-Channel routes – DFDS, Brittany Ferries and newer addition Irish Ferries.

Brittany Ferries runs services between the UK ports of Portsmouth, Plymouth and Poole to Caen, St Malo, Cherbourg and Roscoff.

DFDS runs routes from Dover and Newhaven to Calais, Dunkirk and Dieppe.

If you like to travel by car, the other option is Eurotunnel, running from Dover to Calais with departures every 30 minutes and a 30-minute journey time.

Ditching the car gives you the option of the Eurostar. The train runs a London St Pancras to Paris Gare du Nord route, but once in France you can also continue to Lille or connect down to Bordeaux.

Services were severely cut during the pandemic, but are now back to 10 trains a day, although the UK stations of Ashford and Ebbsfleet are still not back in use, making London the only UK departure point.

Airlines have also restarted most of their pre-pandemic routes and this option means that you can head directly to southern France with airports in Bordeaux, Toulouse and Nice all now running UK routes again, as well as – obviously – Paris.

Easyjet, Ryanair, Air France, BA and Hop all offer routes between France and the UK.