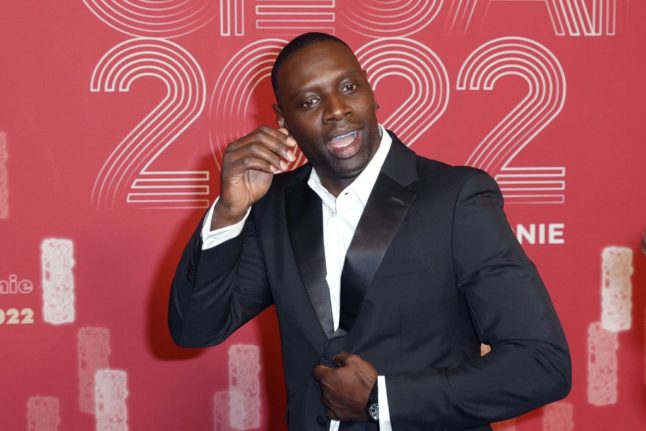 The TV unit along with star actor Omar Sy were filming in the Pablo-Picasso district of Paris suburb Nanterre in late February when they were attacked by around 20 hooded assailants.

Robbers launched fireworks at the crew before making off with equipment worth around €300,000.

The teens and men charged on Friday, aged between 13 and 21, are accused of armed robbery as part of an organised gang and receiving stolen goods, prosecutors in Nanterre said.

A source close to the investigation told AFP that the youths were known to the police, adding that some of the stolen equipment had been recovered in searches.

Police are still searching for other members of the gang who are on the run.

A contemporary take on the early-20th century “Arsène Lupin, Gentleman Thief” stories by Maurice Leblanc, Lupin notched up millions of views when its first season was released on Netflix last year.

It was the first French show to enjoy such success with the US streaming giant, and the second season is hotly awaited by fans.