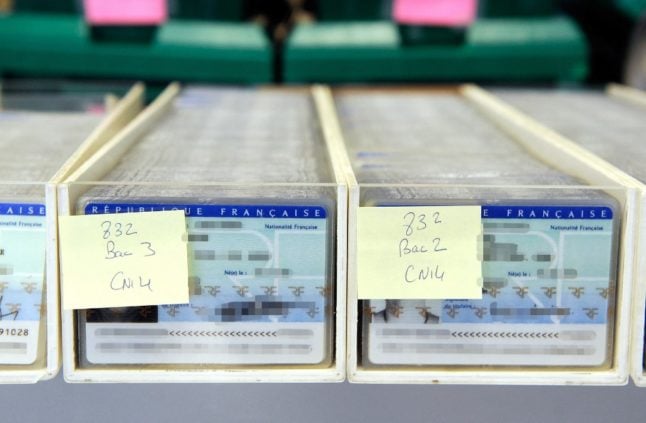 There are several routes to obtaining French nationality. The best-known methods, other than being born in France to French parents, are by marriage to a French citizen, or to have lived in the country long enough to fulfil residency requirements.

France has a relatively generous approach to getting citizenship through residency – you can apply after just five years of living here (or two years if you undertook higher education in France) and the fee is just €55. Set against that, however, is the requirement for a language test, the lengthy application process and the extra costs in getting certified translation of documents.

Ancestry is a less common route to naturalisation.

Unlike Ireland, which allows citizenship through grandparents, or Italy, which accepts any ancestor going back to 1861, in France you need a French parent to qualify.

So, bad news for any Brits who were hoping that the Norman-French ancestors might entitle them to a coveted EU passport.

Under article 20 of the French Civil Code, if, at the time of a child’s birth, one of their parents held French citizenship, that child is considered French.

The parents do not have to be married, but the parent with French citizenship must be named on the child’s birth certificate.

If the child is born outside France, parents can apply to officialise French citizenship at the time of their birth. But if your parents didn’t do this, then you can apply in your own right as an adult.

To prove your right to French nationality, you need to present your birth certificate with your named French parent on it.

You will need to apply for a Certificat de nationalité française (CNF) first before you can apply for a passport or identity card. It’s free and you can find out more about the process here

You will need to provide, at minimum:

Officials may demand additional documentation as part of the application process, and you may need to provide a certified translation of any documents that are not in French.

The same rules holds for adoptive children if, at the time of full adoption, one of the parents is French.

If your parents have been out of France for a significant period of time you may need to provide proof of their continued ties to France such as ownership of French property or regular voting in French elections.

Applications are not usually granted if the family has been abroad for more than 50 years without making use of their rights.

But their applications can still be considered if they can prove “concrete ties of a cultural, professional, economic or family nature” with France — a clause that Stanley Johnson, the Brexit-supporting dad of British PM Boris Johnson, invoked when he became a French citizen in May 2022. 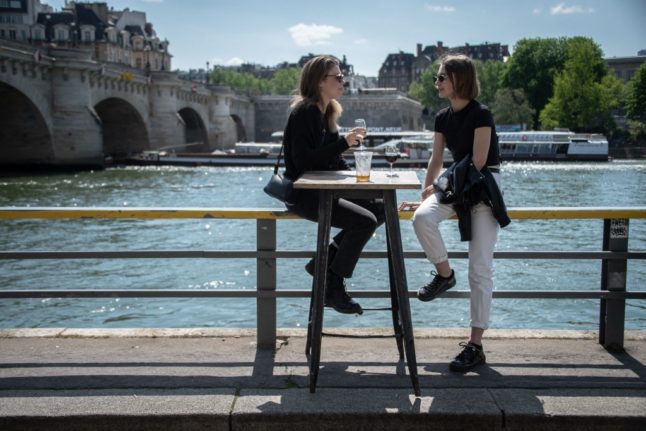 You can listen to The Local France’s editor Emma Pearson, reporter Genevieve Mansfield and Europe editor Ben McPartland discuss the week in Fran – from explaining the latest news, and major issues impacting life in France to discussing the french person who everyone is talking about and answering questions from Local readers.

The team also brings in outside experts – including veteran political columnist John Lichfield – to give their perspective on the latest developments.

The discussion is all wrapped up in a half-hour episode called Talking France that you can listen to anywhere using either a computer, tablet or smartphone.

Each episode features discussions on the latest news from France, aiming to explain what is happening and why, released every Friday.

We’ll guide you through the big issues of the day and also answer some of the perennial questions – like why ‘secular’ France has so many religious holidays, what exactly the Academie française does and why names are in France are so important.

Along the way we throw in the French vocabulary you will need to discuss these issues and we answer questions sent in by readers. If you have a question on any aspect of life in France that you would like us to answer – email [email protected]

Where to find it?

If you use Spotify or Apple you can find it there by searching Talking France.

You can find links to each weekly episode on The Local’s website HERE, or by heading to the homepage and clicking on ‘news’ and then selecting ‘Talking France podcast’.

Once it’s downloaded you can listen anywhere – at home, while driving, on the train or while you’re out walking the dog.

Once each new episode is ready for release, we will update the Talking France page HERE, or you can follow Talking France on Twitter at @Talking_France.

If you have any questions, feel free to get in touch at [email protected] 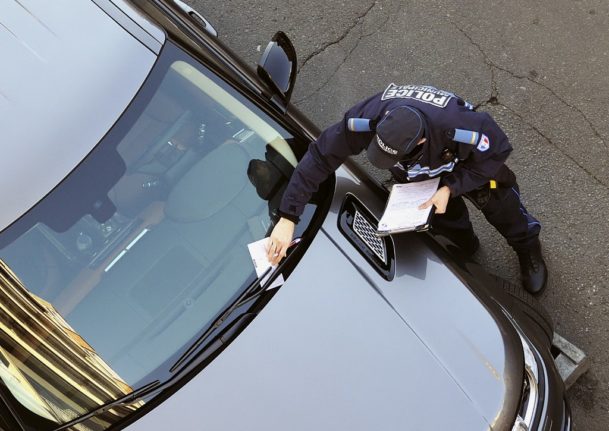 LIVING IN FRANCE
Reader Question: How do you contest a parking ticket in France?
Url copied to clipboard!