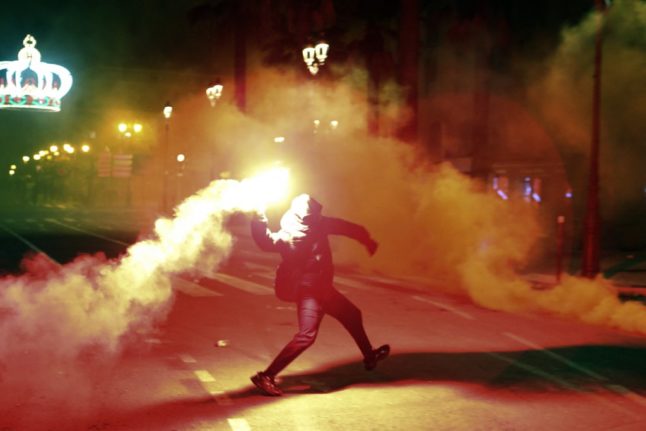 Protestors in Ajaccio and elsewhere in Corsica are calling for greater autonomy from France. (Photo by Pascal POCHARD-CASABIANCA / AFP)

After a week of violent protests in Corsica, French Interior Minister Gérald Darmanin suggested that the government in Paris may offer greater independence to the Mediterranean island.

“We are ready to go as far as autonomy. There you go, the word has been said,” he told regional newspaper Corse Matin on Wednesday.

The wave of unrest currently gripping the island was triggered by a violent assault on Yvan Colonna, a Corsican nationalist who had been serving a life sentence in a prison in Southern France for assassinating a French official in 1998. 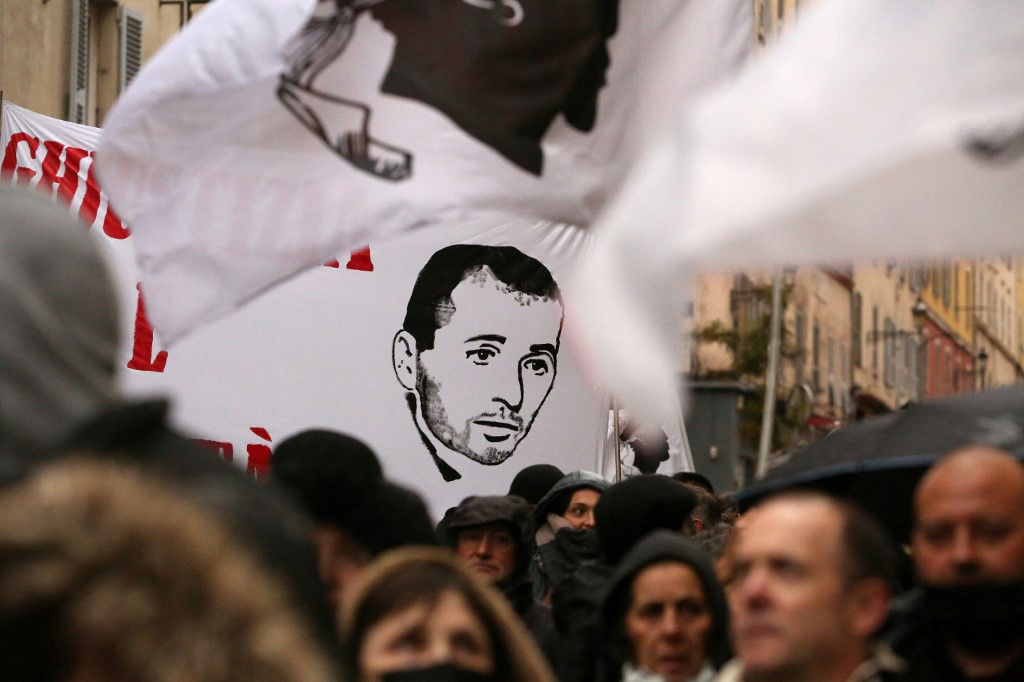 Colonna, who is still seen as a hero by some Corsican nationalists, was left in a coma after being beaten up by another detainee, a convicted jihadist, on March 2nd.

But tensions over the island’s political status remain.

What is the current status of Corsica?

Constitutionally, the island of Corsica is a French “collectivity with a particular status”, formerly known as la collectivité de Corse.

The Corsican Assembly is dominated by nationalist, pro-independence nationalist parties.

Three Corsican MPs represent the island of 339,000 people in the Assemblée nationale in Paris.

Compared to other French regional collectivitiés such as Martinique or French Guiana, Corsica enjoys a relative degree of autonomy.

Where does the current tension come from?

The unrest gripping Corsica stretches back a long way before the assault on Yvan Colonna.

“It can be heavy to recount,” sighed André Fazi, a political scientist from the University of Corsica.

The island was initially ceded to France by the Republic of Genoa in the 18th century.

Fazi said that the Corsicans became “more French than the French” through to the end of WWII.

Napoleon Bonaparte, who went on to become Emperor of France, was born on the island – “a beacon of integration”, according to Fazi.

Throughout this period, Corsican soldiers were disproportionately represented in the French armed forces, at times accounting for 20 percent of the colonial army.

Since then, immigration from the French mainland and the former French colony of Algeria stoked an already nascent nationalism on the island.

A militant group called the National Liberation Front of Corsica (FLNC) formed in the 1970s and carried out a number of bombings. Yvan Colonna, the man assaulted in the French prison, was serving time for the killing of the island’s French Préfet in 1998 and belonged to a group close to the FLNC.

The FLNC officially declared an end to their armed struggle in 2014.

Today, the calls for greater autonomy are generally directed through more democratic means, such as the Corsican Assembly. There are divides, though, between those calling for full independence and those who want to remain part of France, but with greater powers given to island authorities.

Where could the unrest lead?

It is unclear how long the current unrest will last.

Darmanin stressed “there can be no dialogue” while the violence persists. “A return to calm is an indispensable condition,” he wrote.

A constitutional change will certainly not come before the French presidential election in April. Emmanuel Macron will be reluctant to render the island fully independent – a move that would certainly be slammed as weak by his electoral rivals – which is why Darmanin is talking only about autonomy.

Centre right candidate Valérie Pécresse has already claimed that the government is “giving into violence” but putting the possibility of greater autonomy on the table.

Fazi thinks the protests will eventually fizzle out.

“We should not exaggerate the level of violence. It is less than we saw in France with the gilets jaunes,” he said.

“I don’t know how durable this anger is. These protests are brutal and spontaneous. It is not sure that there is a new political dynamic that will last. The nationalists are far from united.”