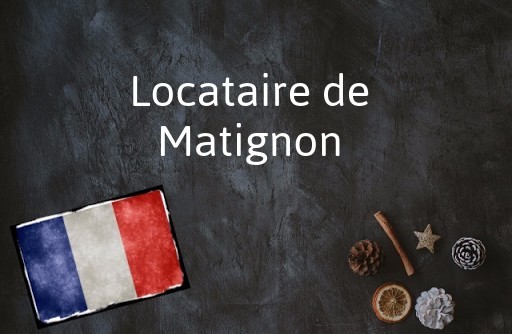 Why do I need to know Le locataire de Matignon?

Because it refers to a very specific person. 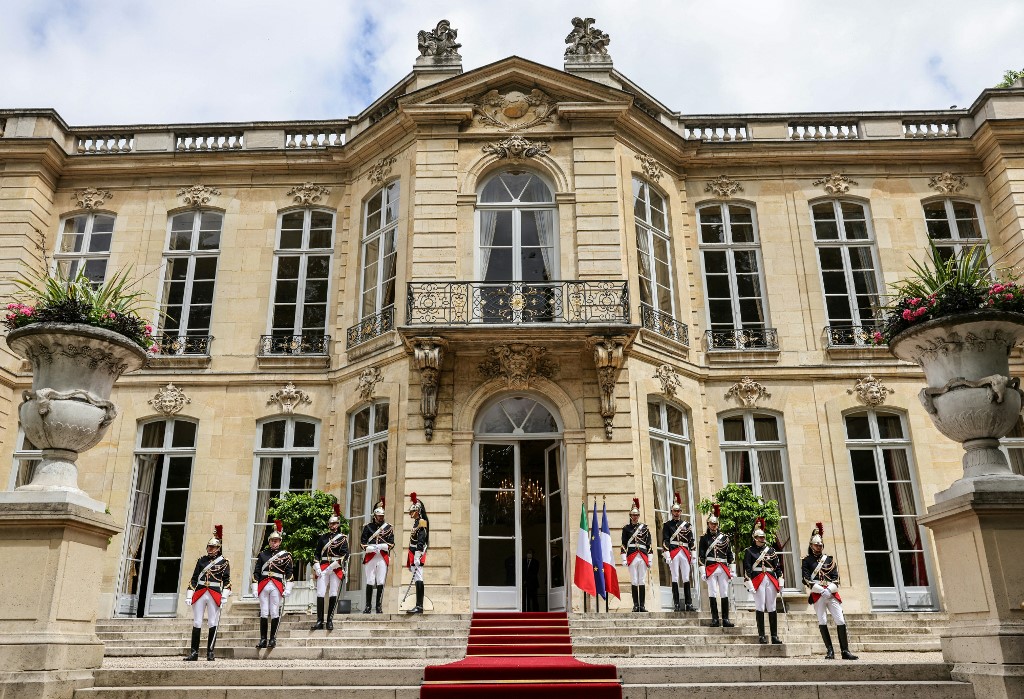 So really this phrase is simply a synonym for ‘the Prime Minister’.

It may be interesting to note that the word locataire  is most closely translated to tenant, highlighting the temporary nature of the job of Prime Minister.

You might see this phrase used when describing domestic policy or day-to-day governing, two areas which fall under the purview of the French Prime Minister.

It’s not just the French PM who is sometimes referred to by the name of a building, this is common throughout French politics.

The building names are also often used as a shorthand for the various ministries, so you may see phrases like Matignon a announcé . . ; which means that the Prime Minister’s office has announced something, similar to how we talk about ‘a statement from No 10’ when referencing the British PM or ‘White House sources’ when talking about the US president.

Why do I need to know t’inquiète?

Because you might be wondering why people keep telling you to worry all the time.

It’s a good example of the difference between spoken and written French.

It is the ‘tu’ conjugation of the verb ‘S’inquieter’ which means to worry.

The command “don’t worry,” which is reflexive in French, should actually be written as “ne t’inquiète pas” (do not worry yourself).

But in colloquial speech this is often shortened it to t’inquiète pas or simply t’inquiète.

It’s one of many examples where the ne of the ne . . pas negative form disappears in spoken French.

This is in the ‘tu’ form, meaning it is informal, it’s not rude but you might not want to tell your boss to t’inquiete.

If you want a ‘no problem/don’t worry about it’ type response, especially if someone has apologised for something, you could say Ce n’est pas grave (it’s not serious)

While you can also use Pas de soucis to say ‘no worries’, although that is slightly controversial and more often used by younger people.