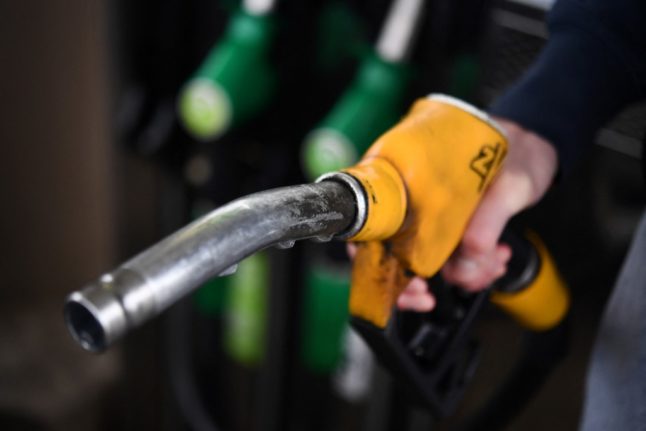 Gendarmes in Brittany have said that they now receive reports of vehicles being siphoned daily.

“This phenomenon has been on the increase for several weeks. The vehicles most affected are those with large diesel tanks,” officers told France Bleu Breizh Izel.

Thieves also siphoned the tanks of vehicles belonging to the charity Restos du cœur in Perpignan.

Fuel prices in France were already on the rise but have soared since the Russian invasion of Ukraine, reaching €2 a litre in most areas with prices predicted to rise even higher.

The French government will present next week its plan to protect French businesses and consumers from the economic effects of the war in Ukraine, and the ensuing sanctions against Russia.

READ ALSO How will France protect its economy from the effects of the Ukraine war?

HGVs at rest areas, business premises where fuel is stored and farms are prime targets, as criminals are able to siphon off 1,000 litres of fuel from larger tanks within a matter of minutes.

Meanwhile, a tanker driver in the Eure was the victim of an attempted robbery by four people who tried to force him to stop his vehicle.

Patrols have been stepped up in towns and cities across the country, while the gendarmerie has 250 security schemes to offer property protection advice to companies and individuals. This free service includes advice on protecting fuel stores.