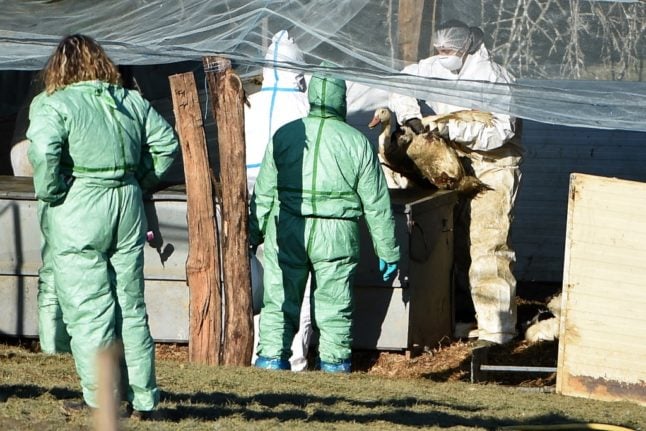 It is the fourth major flu epidemic for French poultry farms since 2015, mainly in the country’s southwest, home to the lucrative yet controversial foie gras liver pate.

By wiping out the populations where the virus is spreading, officials hope to shorten the outbreak and prevent it from reaching other poultry-raising regions

Over four million birds had already been culled this year before the outbreak spread to western France over the past two weeks, especially the Vendée department along the Atlantic coast.

The Vendée is considered “strategic” by the ministry because many farms raise birds exclusively for breeding, so clearing the latest virus from the zone is key “for a recovery of activities once it has been sanitised.”

Nearly 190 infected sites have been detected in the department, up from just 74 on Sunday, the ministry said.

“We estimate there are still three million animals that must be culled” in the region, the ministry said.

So far 611 infected sites have been detected overall, surpassing the outbreak of last year, when nearly 500 sites were found requiring the culling of 3.5 million birds.

Quarantine measures have been taken against the virus, and farmers are compensated by the government for losses that can reach millions of euros. 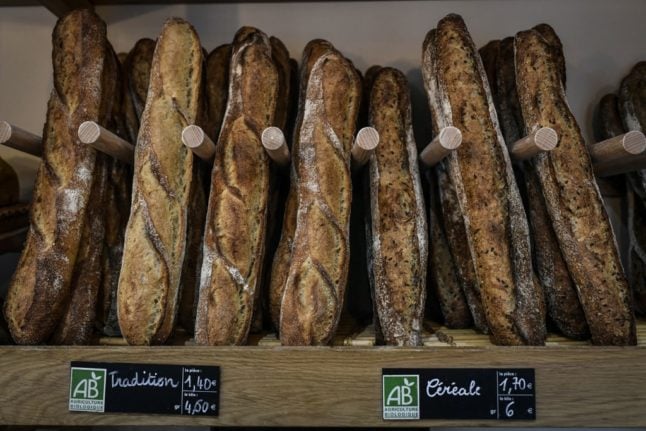