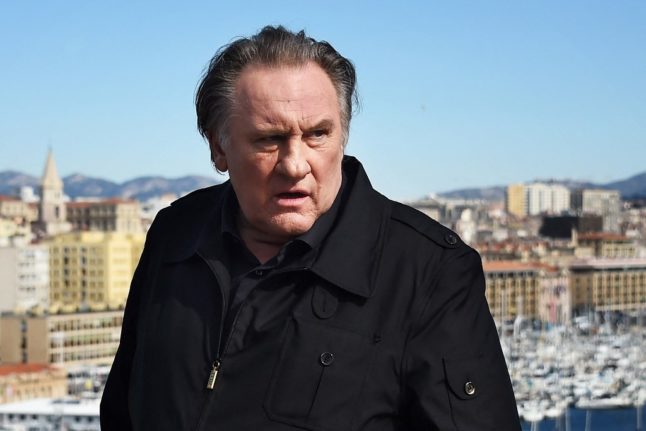 The 73-year-old was charged with raping and sexually assaulting a young French actress at his home in Paris in 2018, an accusation he has called “baseless”.

But Paris chief prosecutor Remy Heitz said in a statement that there was “serious and confirmed evidence that justifies Gerard Depardieu to remain charged” in the case brought by the actress, Charlotte Arnould, who waived her right to anonymity in a tweet in December 2021.

The case will now go back to the prosecuting magistrate who is to resume her work on the case, Heitz said.

Arnould, who was present in the courtroom, declined to comment on the decision, but her lawyer, Carine Durrieu-Diebolt, told AFP that her client was “relieved”.

Arnould filed her complaint against the actor in the summer of 2018 when she was 22, saying she had been raped twice by Depardieu in his Left Bank mansion in the capital a few days earlier.

The actor was charged in December 2020 and ordered to be placed under judicial supervision, but not jailed.

Depardieu became a star in France from the 1980s with roles in The Last Metro, Police and Cyrano de Bergerac, before Peter Weir’s Green Card also made him a Hollywood celebrity.

In 2013, he sparked a huge outcry by leaving France and taking Russian nationality to protest a proposed tax hike on the rich in his homeland.

Depardieu, a friend of Russian President Vladimir Putin, last week came out against the war in Ukraine and called for negotiations.

“I am against this fratricidal war. I say ‘stop the weapons and negotiate’,” Depardieu said.