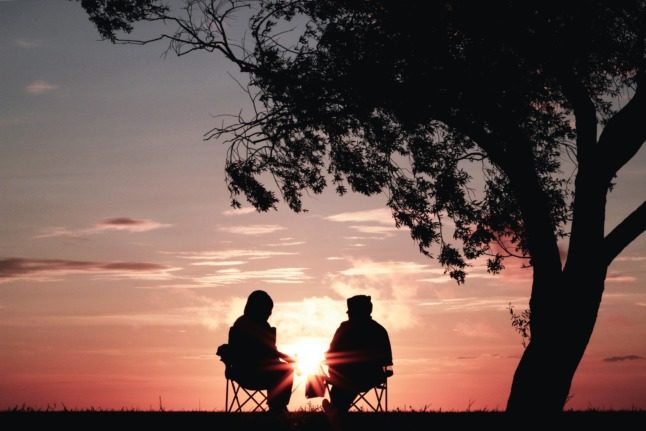 For Brits already living in France, the good news is Brexit didn’t change everything. Pension rights, including uprating of the state pension and account being taken of any period in which pension holders paid into another country’s system, were retained in the Withdrawal Agreement.

UK state pensions and civil service pensions can still be able to be paid into EU bank accounts, while private pension providers should have arrangements in place to ensure they can also continue to do so.

Be aware, however, that any private pension lump sum payable on retirement is taxable in France.

But some benefits have been lost to anyone who moved to France after January 1st, 2021, the end of the Brexit transition period.

READ ALSO How Brits can retire to France after Brexit

Tom Goold, founder of international financial advisers Valiant Wealth, said: “It pays to be pro-active if you’re planning to move to France or any other country. If you have a private UK pension and are over the age of 55 then you have full flexible access to the pot.

“The first 25 percent – known as the pension commencement lump sum (PCLS) – is tax free but only if you are UK tax resident. Once you have established tax residency elsewhere you will pay tax according to local rules, providing that country has a double tax agreement with the UK – which France does.

“This means that even the PCLS will be taxed, so it can pay off to take the maximum amount out of your pension before you leave.

“If this means taking a large amount and you are worried about it being in cash then you can simply invest it via a vehicle suitable for residents of France rather than leaving it in cash and losing value against the current high level of inflation.

“There are flexible pension vehicles available for EU residents such as UK-based SIPPs (self-invested personal pensions) that offer multiple currency accounts and will pay out gross of UK tax to a foreign bank account. Most UK SIPP providers aren’t interested in non-residents as the extra compliance makes it commercially unviable as well as extra post-Brexit complications involved with giving advice.”

Brits living in France can claim their UK state pension, by completing an international claim form – here – as long as they have paid enough UK National Insurance to qualify. Claims must be made no more than four months before retirement age.

Most UK pensioners pay tax in the UK. But you should still declare them on your annual tax return in France – under a double taxation agreement between the two countries, you will not be charged twice, and the French taxman will assess your tax liability accordingly.

Many people think that if all your income comes from the UK then there is no need to do a French tax declaration. That is in fact not the case, almost all residents of France are required to fill in the annual declaration. Double taxation agreements between the UK and France mean that you won’t be taxed on your UK income, but you still have to complete the French paperwork.

READ ALSO How to fill out the French tax declaration

You should inform tax authorities back in the UK that you’re moving to France.

Pensioners are treated favourably in France, with a 10 percent reduction factored in on income up to €36,600. You also pay tax as a household so you probably end up paying less tax than you might elsewhere.

Be aware that currency fluctuations between sterling and the euro will mean that the amount that finally makes it into your bank account will change from month to month.

Brits living in France are unfortunately frequently targeted for cold-calls and scams surrounding pensions – find out more on how to protect yourself.

In all cases, it is best to obtain independent advice that’s appropriate to your personal situation, from a financial expert.