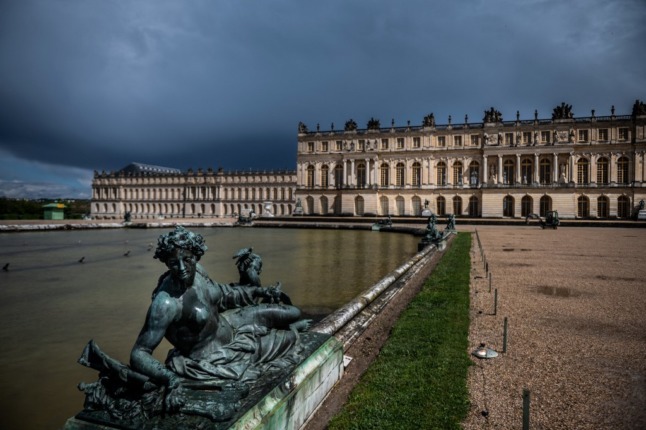 Elections – the campaign for the 2022 French presidential elections formally gets underway. Candidates had until Friday at 6pm to formally declare their candidacy and gain the necessary 500 signatures of support and at 12noon on Monday the Constitutional Council publishes the official list of candidates.

Macron event – Monday also marks the first campaign event for Emmanuel Macron. A planned rally in Marseille has been cancelled because of the international situation, but Macron’s team say that he will go ahead with an event in the greater Paris Île-de-France region. He has already told people that ‘the context” means that he will not be able to campaign as he would have liked.

School holidays end – Schools in Zone C, which includes Paris, Créteil, Versailles, Montpellier and Toulouse resume classes after the two-week winter break. Schools in the rest of the country have already returned.

International Women’s Day – there will be events and demonstrations across France in support of the International Day of Women’s Rights.

Deliveroo case – the online platform for takeout services is in court on Tuesday, along with three former employees who are accused of undeclared labour.

The Local podcast – if you’re interested in French society and politics, check out Episode 1 of Talking France, The Local’s French election podcast, which will be released on Tuesday.

European leaders summit – Macron will host EU leaders at Versailles for a two-day summit in response to the war in Ukraine. The leaders will look at two things – co-ordinated European defence and how to make the Bloc more independent in its energy supplies, to avoid the problem of dependence on Russian gas.

Customs officers strike – unions representing French customs officers have called for a one-day strike in protest over working conditions. This could lead to delays at ports and train stations for international arrivals.

‘Look Up’ marches – marches and demonstrations are planned across France calling for the climate emergency to be put at the heart of the French presidential election campaigns. The name comes from the Netflix drama Don’t Look Up, a satire on the response to climate change.