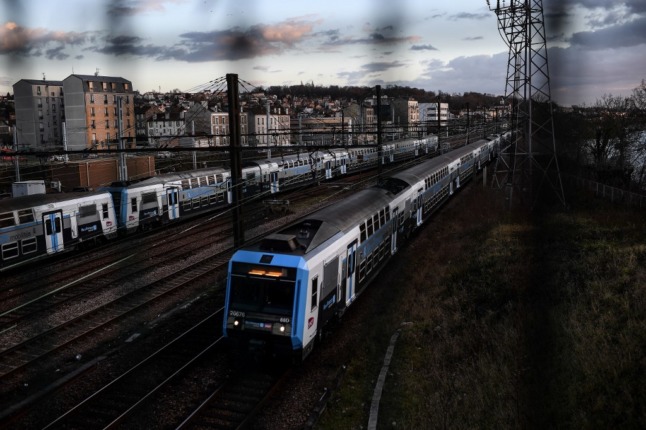 The so-called ‘tariff shield’, promised by presidential candidate and president of the Île-de-France region Valérie Pécresse, means that occasional travellers without a Navigo pass will be able to travel on trains and RER lines managed by Ile-de-France Mobilités (IDF Mobilités) for a maximum of €5.

Books of 10 tickets are available for €40, meaning those who plan to travel more often can make greater savings still.

However there is one exception – tickets departing from or arriving at Roissy-Charles de Gaulle airport are not subject to these rates. The current rate is €10.30.

“About 21 million journeys per year were made by buying tickets at more than €5 per trip by around 2 million people,” IDF Mobilités said in a statement.

Until this measure was brought in, the cost of a ticket varied markedly depending on which zones travellers were in.

“Our objective is to encourage occasional travelers from the outer suburbs to use public transport more, and not to create territorial inequality or fare injustices,” vice-president of IDF Mobilités Grégoire de Lasteyrie said.

In 2022, many changes will take place in Ile-de-France transport.

Metro line 4, for example, has been extended and now goes to Bagneux. And line 12 should also be extended in spring 2022.