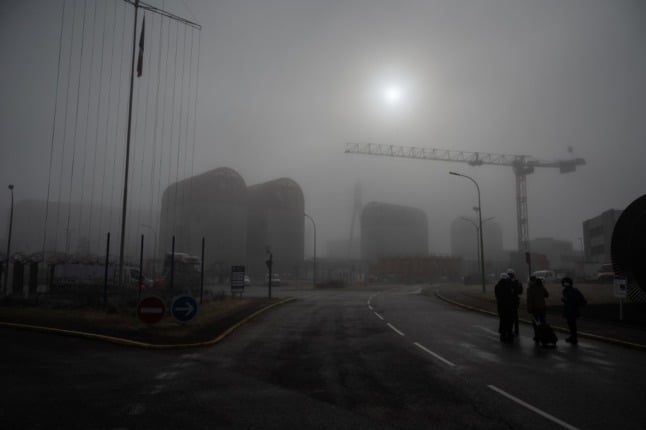 There are 18 nuclear power plants in France, with a total of 56 reactors, and plans to build more. The first nuclear plant opened in France in 1962.

According to the French government, accidents can occur in the nuclear plants themselves, during the transport of radioactive substances, as the result of an leak of radiation into the environment and at facilities where uranium is produced, conditioned or stocked.

In some parts of France, there’s also the potential for radiation to drift in from another country.

Because of its large nuclear sector, France has a detailed emergency protocol:

If you live or work within 10km of a nuclear plant, there are a number of measures you can take to prepare:

It’s worth also knowing the relevant emergency numbers to call – Emergency in France: Who to call and what to say

In the case of a nuclear accident, you will be alerted by sirens.

In most towns and cities these are tested on the first Wednesday of the month, the test siren goes on for 1 minute and 41 seconds, but if the emergency is real this will be three spells of one-minute 41-seconds, broken by a five-second pause.

A 30-second siren indicates the end of any alert.

However, some areas of the country have their own distinct alert signals for nuclear incidents, which is why you should contact your local mairie for information.

If you hear the long siren, you should take the following steps:

In the period following an accident, once you are safely sheltered inside, you should:

If you live near a nuclear site but beyond a 10km radius, you may be living within a Zone de protection des populations (ZPP).

If you live in the vicinity of a nuclear plant, you should check with your local mairie to find out if you live in one of these zones. If you do, then you should follow the following steps, post-accident: