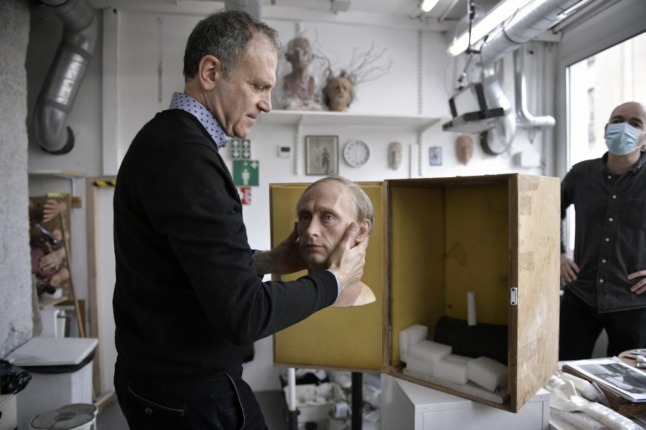 The mannequin has been removed from the Grévin wax museum in the 9th arrondissement of Paris and has been placed in indefinite storage.

“He was attacked a few times at the weekend and we received a few threats on the phone, so it was better to remove him from the world leaders’ section.”

The waxwork, which once stood between US President Joe Biden and Chinese President Xi Jinping, has been attacked before. It still bears the scars of a ‘stabbing’ by Femen activists in 2015.

“It’s the first time the Grevin museum has removed a waxwork, like this, so quickly, for historical reasons, immediately,” Delhommeau added, before suggesting that Ukraine’s President Volodymyr Zelensky could be a candidate to replace him in the museum.