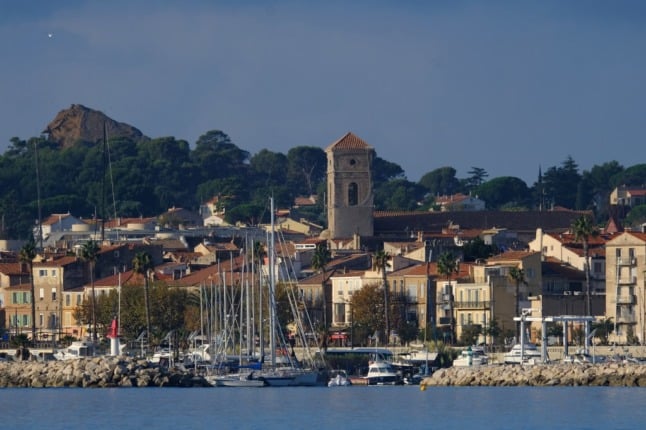 French customs officials announced on Thursday that they had impounded the yacht Amore Vero, owned by sanctioned billionaire Igor Sechin.

The official announcement said: “During the night of March 2nd to 3rd, French customs officers seized the yacht Amore Vero at the shipyard in La Ciotat, after an inspection lasting several hours.

“Owned by a company in which Igor Sechin, head of the Rosneft company, has been identified as the main shareholder, this yacht fell within the scope of the freezing measures decided against its owner by the European Council.

“These measures, which apply immediately, require the detention of the vessel.”

It was moored in the harbour of La Ciotat, between Marseille and Toulon on France’s Mediterranean coast. According to customs officers, it had arrived there in January and was undergoing repairs, but crew were “making arrangements to leave in a hurry, without having completed the planned work”.

The seizure is likely to be the first of many, as the French finance ministry has created a taskforce of customs officers and tax inspectors to identify and seize assets owned by Russian oligarchs who are under EU sanctions.

It comes after officials in the German port of Hamburg also seized a yacht belonging to a Russian billionaire on Thursday.

Finance minster Bruno Le Maire said: “We thank the French Customs for this seizure carried out as part of the implementation of the European Union sanctions against Russia.”