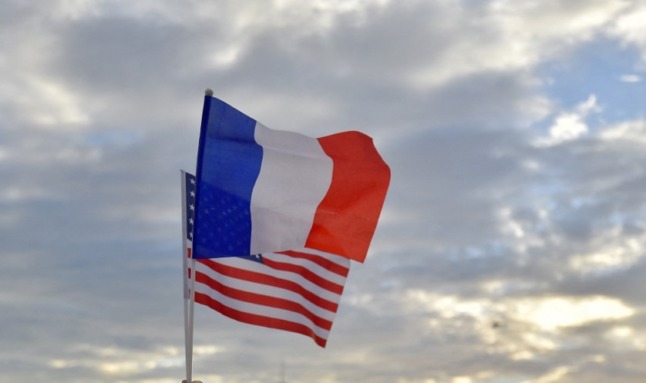 When you encounter problems in your new country it’s easy to feel as if you are all alone and it’s all your fault – but in fact it could be your nationality that’s the issue.

We’re not trying to put you off – France is a lovely country – but sometimes it helps to know that it’s not just you.

And  on the plus side, if you make your move to France a big success, you can end up being given the honour of being Panthéoniser, like your compatriot Josephine Baker.

The issue that American readers of The Local raise most often is that of bank accounts and the increasing difficulty of opening one in France.

A French bank account is vital if you are working, want to sign up to the healthcare system and in many cases to rent an apartment. But a piece of legislation called FATCA means that French banks are increasingly reluctant to take on any new clientele who hold a US passport.

So don’t be surprised if you are turned down flat when you try to open an account, even if you have plenty of money and an excellent credit rating.

You can find a full explanation of the problem, and what to do about it, HERE.

You’ve left the USA but that doesn’t mean that it’s keen to let you go. As a US passport holder you will almost certainly still be required to file a tax declaration to the IRS, even if you no longer have any income in the USA.

Most residents in France are also required to file a tax declaration (even if all your income comes from the US eg a pension), so you will find yourself filing two declarations a year. In good news though, France and the US have a dual taxation agreement, so at least you won’t be paying tax twice on the same income, it’s just extra paperwork.

READ ALSO How to fill in a French tax declaration

Virtually the only way to wriggle free of the IRS’s clutches is to renounce your American citizenship, but that’s a complicated and expensive process, which many US consulates are currently refusing to even allow you to begin.

This one is a question of luck – if your licence was issued in a US state that has an agreement with France then you can simply swap your licence for a French one.

If, however, your licence was issued by a state that has no agreement with France then we have some very bad news for you – you will have to take a French driving test. This is expensive because there are a minimum amount of lessons you must take, as well as being challenging for people who do not have fluent French.

READ ALSO Four years and €1,800 – taking the French driving test as an American

This the reason why many Americans, especially those living in French cities, simply don’t drive at all. Find the full list of States HERE.

This isn’t specifically limited to Americans, all non-EU citizens need a visa or residency card to live in France, but the process can be a complicated one.

Getting the visa and arriving in France is far from the end of the process – full details HERE.

In some good news, the days of going to the préfecture with an enormous file of papers are coming to an end as an increasing number of processes including carte de séjour renewal move online.

It’s not just the practical issues, moving countries brings a culture shock with it that almost all new arrivals experience.

The tipping culture in France is very different to the US and it’s perfectly OK not to leave anything at all for your server.

Hospitality staff receive a decent wage in France so they’re not relying on tips to make up their wages.

READ ALSO How much to tip in France

If you’ve had a nice meal and your server was helpful it’s always appreciated to leave a little extra, but this can just amount to some coins or ’rounding up’ your bill.

A tip in France is known as a pourboire – literally ‘for a drink’ – and this is how it’s seen, a pleasant little extra but not required.

Some unkind people say that there’s no word in French for customer service. We wouldn’t quite go that far, but it’s certainly different.

The concept of ‘the customer is king’ doesn’t really exist (maybe just as well when you remember what the French did to their kings) and while many French bureaucrats, servers and sales staff are very helpful and friendly others are not, and there’s not really much you can do about it.

It’s best to always be polite – and start with a bonjour – even if you have a very justified complaint.

There’s an upside to this though – sales staff, especially in independent businesses, see their role as to advise you rather than to serve you which means you get their specialist knowledge as well as the cheese/wine/clothes that you’re buying.

Fonduegate: Why the customer is not always right in France

But if you want to complain about a rude sales assistant then you will fit right in with the French, who also love a good complain.

The French habit of complaining can be hard for some newcomers to adjust to, especially if you come from a culture where people generally express themselves more positively.

It can come over as very negative, but really it’s more of a habit and you may eventually grow to love it.

Likewise if you ask a French friend their opinion on your new haircut don’t expect them to sugarcoat it – if they think it makes you look like Gérard Depardieu in a wig then they’ll tell you, and count it as a friendly and honest gesture.

Air-conditioning does of course exist in France, but while it’s common in shopping malls, hotels and offices it’s rare to find it in private accommodation.

Most apartments in Paris don’t have air-con (or an elevator come to that, check carefully with the real estate agent), nor do homes in the south of France.

You can spend a small fortune buying your own place and installing air-conditioning, but it might be easier (and better for the planet) to just buy a fan and accept that you will be hot during the summer months.

Likewise if you want ice in your drink you will need to ask for it (avec glaçon) as beverages are not routinely served with ice.

What were your biggest culture shocks when you moved to France? Share your experiences at [email protected] 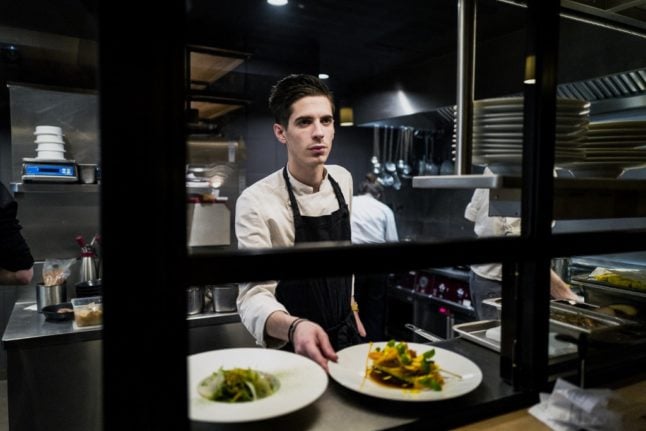 With life returning to near-normal, pre-Covid conditions, tourism is booming. France is set to be a popular holiday destination this summer – but renting a vehicle could cost you a lot of money because of a combination of very high demand and reduced stocks.

So, if you are coming to France over the summer, and plan to hire a car to get around, we have some advice for you.

Bikers probably won’t like it – they campaigned hard to get the government to delay these measures until 2023 when they were first supposed to be brought in – but France’s highest administrative court has ruled that, from October, older motorbikes must undertake regular roadworthiness tests.

We explain how you could do the same thing. Spoiler: it’s not easy.

How to obtain French citizenship through ancestry

Historically, France and vegetarianism don’t really mix. The consensus seems to be the country’s getting better at it, but there’s a way to go, yet.

While this can be frustrating, it also leads to some pretty memorable and funny experiences as our readers attest to in their accounts here.

‘My vegetarian crêpe was covered in crab and lobster’: Stories of going meat-free in France

And we also have some practical tips for veggies.

Speaking of food, with rising inflation and cost of living, many people in France are desperate to keep their grocery bills low.

Here are a few tips for how to avoid paying too much for food, drink and other everyday items. It won’t solve everything, but it may make things a little bit easier.

7 tips to keep your grocery shopping in France affordable

And finally, you may have noticed that the air where you are in France has been filled with drifting balls of white fluff. Fortunately, it’s perfectly natural and normal – there’s just a bit more of it this year. We explain exactly what it is. 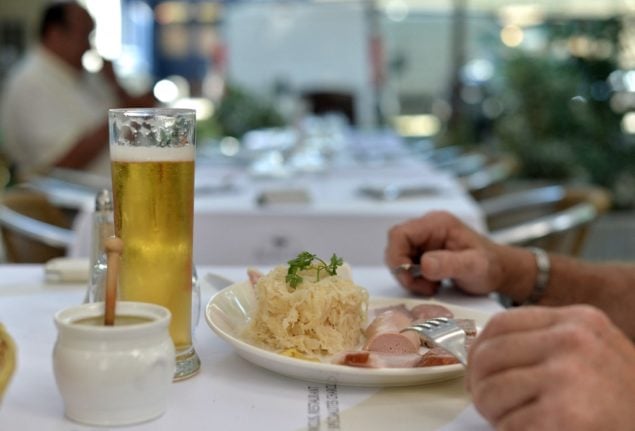 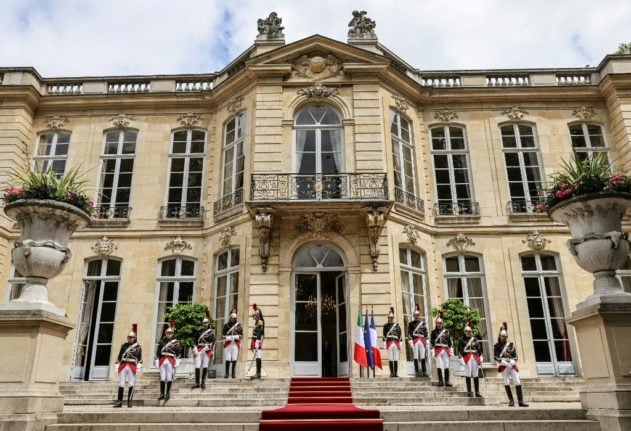 POLITICS
What does a French Prime Minister actually do?
Url copied to clipboard!