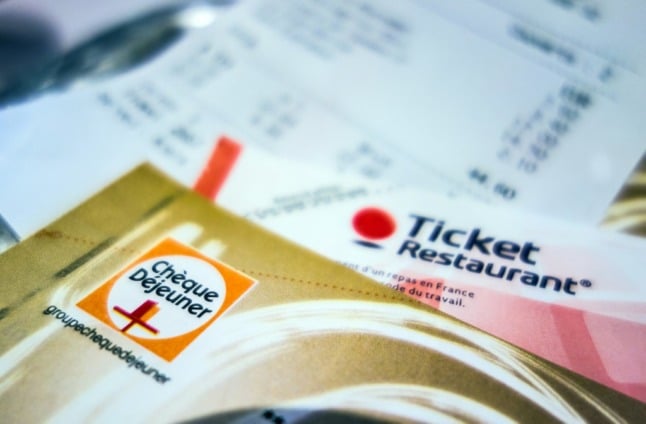 More than 4 million workers in France receive tickets restos, which can be spent in restaurants or at the supermarket or other food shops. They are often distributed to workers whose companies do not have a subsidised canteen.

They are usually limited to €19 a day, but when lockdown ended and restaurants reopened, the limit was raised to €38 a day, in order to help the battered hospitality sector.

The new limit has already been raised several times, but on Thursday Finance Minister Bruno Le Maire announced that it will continue until the end of June.

The limit was increased to €38 for tickets used in restaurants in June 2020 and has been extended twice – in December 2020 and August 2021. The new end date – the last extension, France’s Finance Ministry has said – is June 30th.

It had been due to revert to its earlier maximum of €19 per day at the end of this month. Tickets spent in supermarkets will continue to have a daily limit of €19.

These tickets can also continue to be used on weekends until June 30th, Le Maire said on BFM TV, in order to “support our restaurant friends”.

The deadline for using any leftover tickets restos from 2021, however, remains set at March 15th.