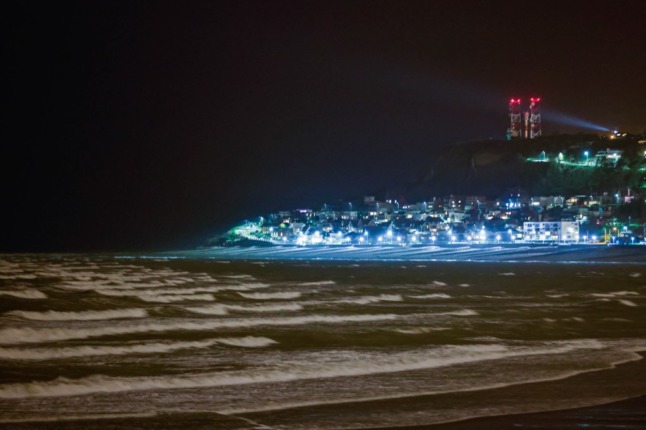 Waves crash on a beach in northern France. Two septuagenarians were drowned on Sunday. (Photo by Sameer Al-DOUMY / AFP)

A couple in their 70s were drowned in their car in the northern French département of Manche on Sunday evening.  At about 10pm, their vehicle was swept off a causeway near Bricqueville-sur-Mer with the couple unable to escape.

When Storm Franklin struck on Sunday, about 12,000 people in the Hauts-de-France region had still not been reconnected to the electricity supply following devastation by Friday’s Storm Eunice.

Sunday saw winds of up to 135 km/h in parts of northern France with emergency services called out to address the damage.

Some regional rail services in the north (Hauts-de-France and Normandy) will be delayed, others cancelled altogether, at least until Monday afternoon. This is largely due to trees and other debris that have fallen on the tracks.

Efforts to clear the railways are underway and travellers are urged to check the TER website before planning a journey.

A number of schools in the north of France will remain closed on Monday after suffering structural damage following storm Eunice.

While the windiest weather appears to have passed, most of the country is still on a yellow alert, meaning that the public is warned to be vigilant. 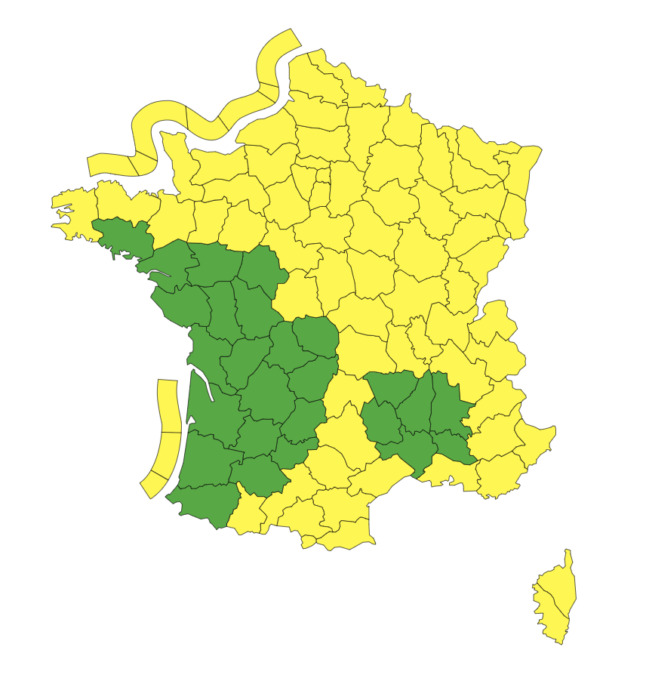 Much of France remains on a yellow weather warning alert, with strong winds and floods a possibility. Source: Météo France

Météo France, the country’s national weather service, said that conditions are likely to improve further in the northern half of the country by Monday afternoon and a little later in the south. 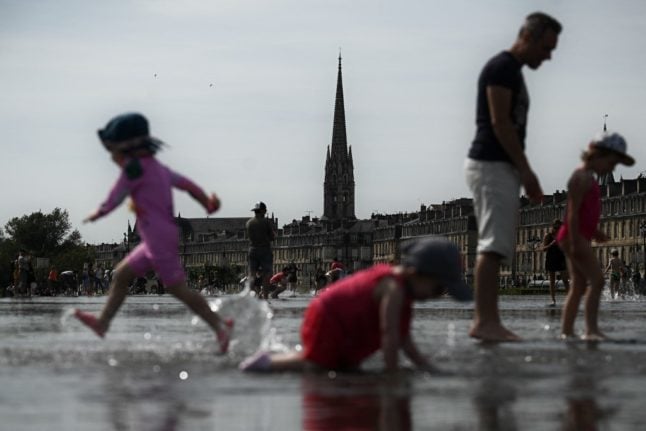 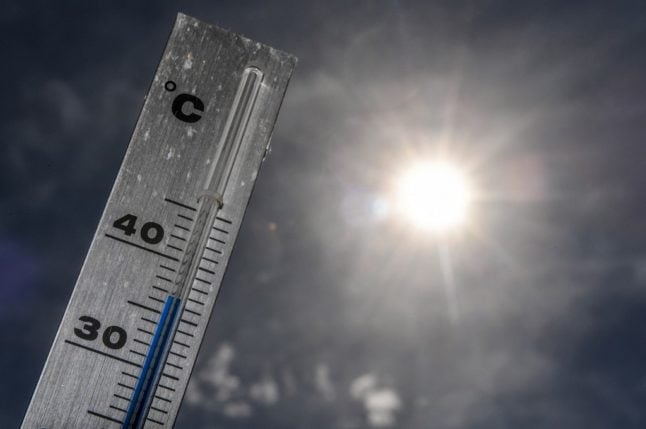