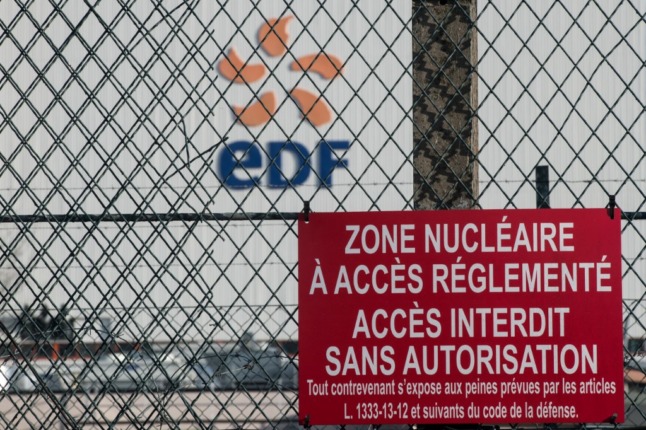 EDF’s fortunes had already taken a hit after the government ordered it last month to cap electricity bills for French clients, even as prices have spiked on global markets.

It’s estimated that the cap will cost the company around €8 billion.

While EDF normally generates the bulk of its electricity from its network of 56 nuclear reactors across France, many are near the end of their 40-year lifespans and around a dozen have been shut or will be soon to carry out safety inspections over corrosion risks.

That will force the group to buy power on the European market, expected to cost it some €11 billion this year – even as its total debt load now stands at €43 billion.

This month Macron announced plans to build as many as 14 new next-generation EPR2 reactors to reduce the country’s reliance on fossil fuels, which EDF has said could cost up to €50 billion.

EDF has also been corralled into buying the nuclear turbine operations in France from the American conglomerate GE, which had bought the business just six years before when Macron was finance minister.

Le Maire said the government would inject €2.1 billion as part of an upcoming capital increase, while the company announced plans to sell assets worth €3 billion in the coming years.