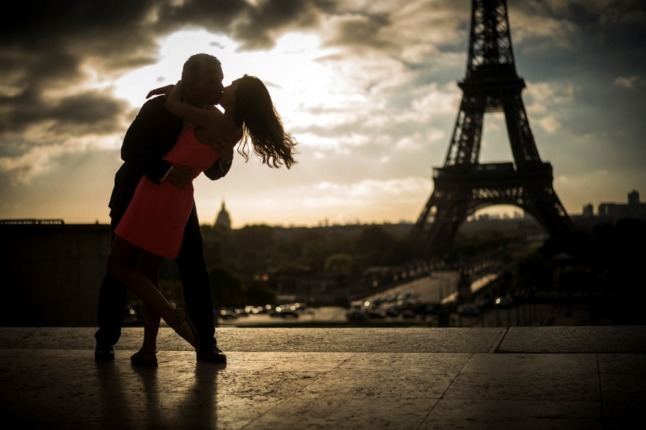 This week sees a relaxation of travel test rules. The new rules, announced by prime minister Jean Castex and effective from Saturday, February 12th, mean that fully-vaccinated travellers from any country will no longer need a negative Covid test in order to enter France.

Valentine’s Day – the festival for lovers falls on a Monday this year. The day is less of a big deal than it is in the US, but it’s still celebrated among couples and hopeful lovers in France.

Paris wine show – The Salon du vin Wine Paris & Vinexpo Paris will run until Wednesday evening at the Porte de Versailles. Thousands of wine producers will offer tastings and discount prices inside the large conference hall. You can buy tickets here. Vaccine passes will be necessary.

Terror trial begins – the trial begins of four men suspected of being accomplices in the murder of a Catholic priest in 2016. Father Jacques Hamel had this throat slit in front of his congregation as he celebrated Mass. The two killers were shot dead by police at the scene, but four men suspected of being accomplices go on trial on Monday in Paris.

Vaccine pass changes – the vaccine pass has been in use since January, but from February 15th the rules around it toughen, while a temporary exemption for people getting their first vaccine is removed.

Home-test kits withdrawn from supermarkets – from Tuesday, only pharmacies will be allowed to sell Covid home-test kits (autotests). Normally the sale of medical products is strictly limited to pharmacies only, but over the New Year period, as case numbers soared, supermarkets were granted a special exemption to sell them as well.

Green presentation – The Green party’s presidential candidate Yannick Jadot will be on France 2 TV outlining his policies ahead of the elections in April. At a rally in Paris, far right Rassemblement National leader Marine Le Pen will present her election manifesto.

Metro strike – workers in the Paris public transport network will walk out on Friday in an ongoing pay dispute. The industrial action will affect the Paris Metro, bus and tram services and some RER lines. The city public transport authority RATP will publish a complete list of which services will be running by Thursday evening.

School holidays – schools in much of France have already begun their two-week February holiday, but on Friday schools in Zone C – which includes Paris and much of south west France – break up. If you’re in the Paris region, traffic is likely to be heavy on Friday evening as families go away for the holidays.

The government has announced a new Covid protocol for schools which will come into effect as they return from the February holidays.