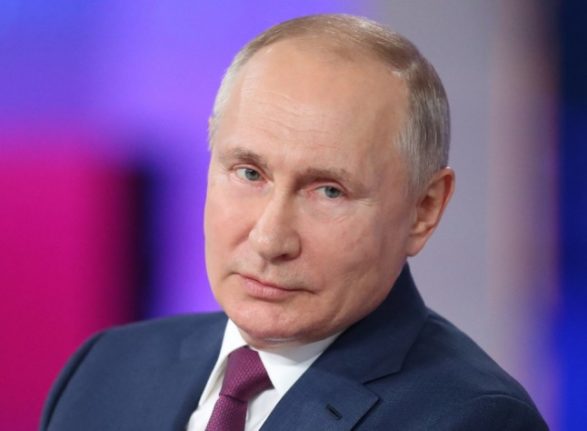 Question: All French media seem to refer to the Russian leader as Poutine, rather than Putin – I always thought a poutine was a kind of snack?

In the west, you might be more used to seeing the Russian leader’s name spelled as Vladimir Putin, but in France it is different, and for a rather amusing reason.

Because of the standard French pronunciation that does not sound out the final letter of a word, Putin in France would be pronounced puh-ta.

And that’s essentially the same pronunciation as one of France’s favourite words – putain.

Putain literally translates as whore, but it’s used by the French in a way more similar to the English word fuck, although it’s often used in milder contexts too – the tone of your voice is crucial.

Putain is absolutely France’s go-to swearword, you’ll hear it everywhere from softly muttered by the person who has dropped their glasses to screamed in rage during street brawls.

But although it’s popular it’s not exactly polite, and would be unsuitable for the diplomatic world even if the Russian leader wasn’t the sort of chap who you would think twice about calling a whore (at least to his face).

His name is therefore rendered in French as Poutine and pronounced Puh-teen.

For Canadians, however, his French rendering has an extra layer of meaning, as a poutine is an extremely popular snack consisting of French fries, cheese curds and gravy. 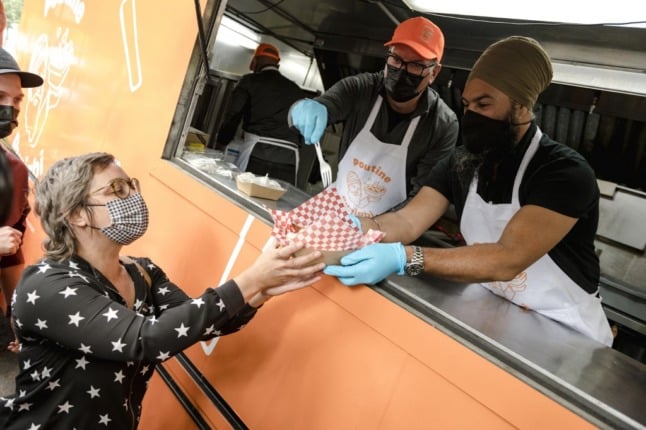 Still, probably best to be thought of as a tempting junk food than a gros mot.

Thomas Hood’s poem has November as the month with no sun, no moon, no morn, no noon… He unaccountably failed to mention the fact there will be six English-subtitled French films for Paris-based cinephiles to enjoy, courtesy of those remarkable people at Lost in Frenchlation.

Here’s what is scheduled for this month.

The month kicks off with Léopold Legrand’s drama about a struggling couple with five children and a sixth on the way, and the difficult arrangement they reach with a pair of childless but well-off lawyers.

On Friday, November 4th, doors at L’Entrepôt Cinema, 7 Rue Francis de Pressensé, Paris 14, open at 7pm for pre-screening drinks. The film starts at 8pm, and will be followed by a Q&A session with the director. Tickets cost €8.50 (€7 concessions)

Cannes-listed documentary, directed by Marie Perennès and Simon Depardon, following several women as they fight back – literally and metaphorically – against misogyny in France.

An optional walking tour, following in the footsteps of Paris’s most famous female writers is offered, from 5pm, for €15.

An out-of-competition film at Cannes earlier this year, Novembre tells the story of the aftermath of the November 2015 terror attacks in Paris as police – under huge pressure – tracked down suspects across Europe before they could strike again. Jean Dujardin stars.

Director Sébastien Marnier will be at the screening of his movie L’Origine du Mal, and will take part in a Q&A afterwards. The film, riddled with sly humour, tells the story of a woman on the verge of financial collapse, who attempts to reconnect with her wealthy, estranged father and his new family.

The final film of the month, screened on Sunday, November 27th, is L’Innocent, which follows a man’s efforts to prove the jailbird who has just married his prison drama teacher mum is still a no-good criminal. 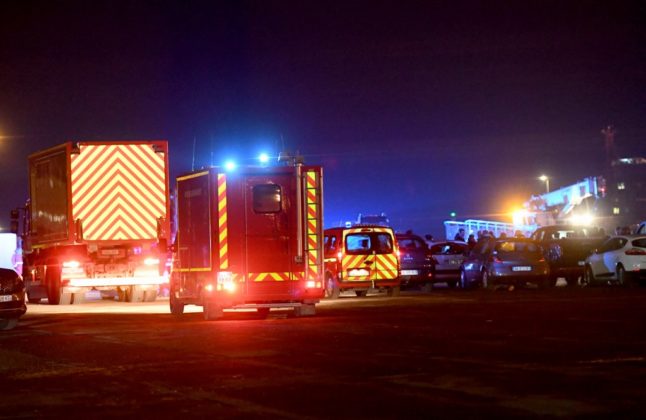