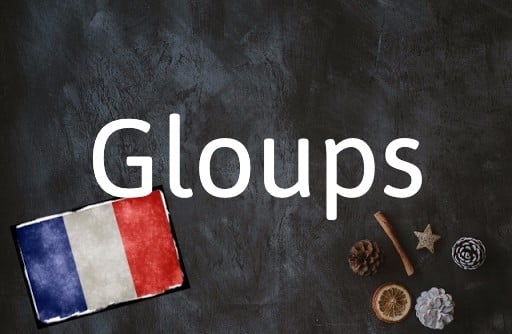 Why do I need to know gloups?

Because no one is perfect.

Gloups, pronounced gloops, is an onomatopoeic word that is the French equivalent of saying ‘gulp’ or ‘glug’.

It is common from French people to say gloups when they realise they have made some kind of mistake or are embarrassed by a situation. It is used in a similar sense to ‘oops’

There are many words to evoke the idea of gulping, guzzling or swallowing something:

To express the fact that you have made a mistake, the most common word used in French is Oups (oops)