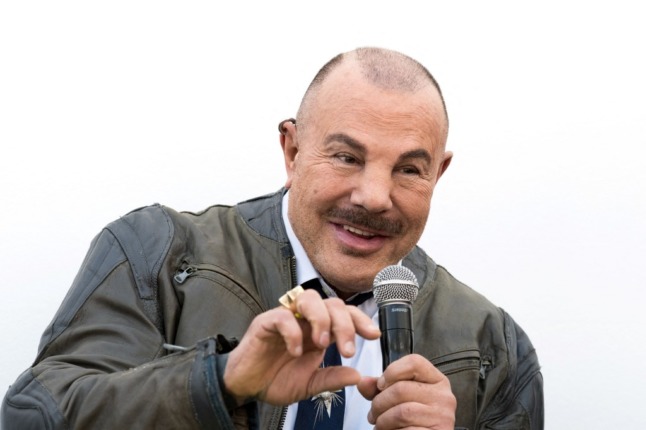 Mugler’s daring collections came to define the 1980s power dressing, with his clothes noted for their structured and sophisticated silhouettes.

In later years, he dressed Beyoncé and Lady Gaga – and in 2019 came out of retirement to create Kim Kardashian’s Met Gala look.

The designer had been due to announce new collaborations early this week, his agent Jean-Baptiste Rougeot told AFP.

Born in Strasbourg in December 1948, he arrived in Paris aged 20 and created his own label “Café de Paris” in 1973, a year before founding “Thierry Mugler”.

A showman at heart, he organised spectacular public presentations of his creations, and was also celebrated for his “Angel” scent.