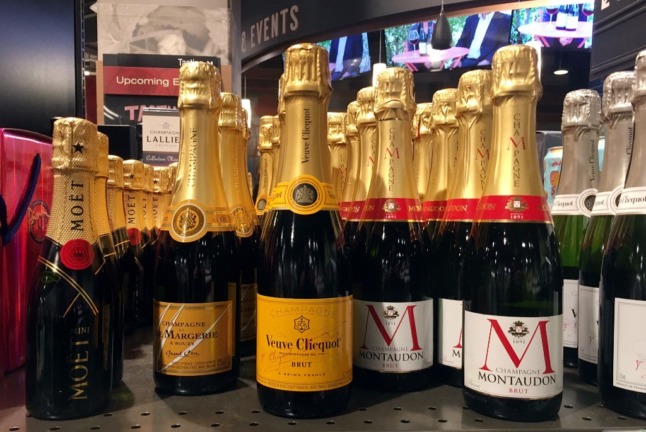 Around 322 million bottles were sold in 2021, up 32 percent from the previous year, when shipments slumped 20 percent during Covid lockdowns worldwide, the Comite Champagne federation said in its preliminary estimates.

The French market saw a 25 percent jump with 142 million bottles sold, a return to the pre-pandemic levels of 2019, while exports reached a record 180 million bottles on strong demand from English-speaking countries in particular.

Restocking by restaurants accounted for part of the growth, but the committee also said that with tourism and many restaurants still suffering, more people were drinking champagne at home.

“Clients have decided to treat themselves at home and create new moments for conviviality and sharing, despite the morose atmosphere,” it said.

The surge in demand caught some houses by surprise, with stocks temporarily running out for some – Dom Perignon, Moet and Chandon, and Ruinart saw shortages in Spain, for example.

But champagne producers traditionally keep millions of bottles locked away in their cellars to ensure steady supplies from one year to the next. 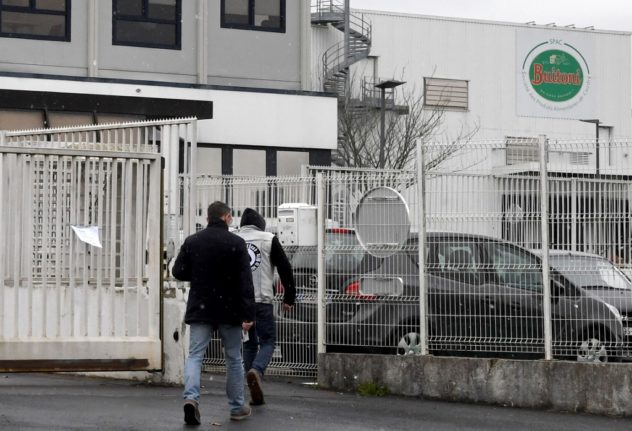 An investigation into involuntary manslaughter and deceitful practices was opened on April 1st after authorities learned of more than 70 infections, which may have caused the deaths of a one-year-old and an 18-year-old.

The search at the Caudry factory operated by Buitoni, which is owned by the Swiss food conglomerate Nestle, was confirmed by the Paris prosecutor’s office, which is leading the investigation.

Nestle announced a recall of the affected Fraiche-Up pizzas on March 18th, and authorities ordered a halt of their production at Caudry, in the Nord département, on April 6th after carrying out two hygiene inspections.

The inspections “revealed a deterioration of food hygiene controls”, the presence of “rodents” and insufficient measures to prevent pests from contaminating a food production site, authorities said in the shutdown order.

Recalls were also ordered in Belgium and Luxembourg, with the affected pizzas distributed in 20 other countries including 15 in Africa, according to the EU’s Rapid Alert System for Food and Feed.

Buitoni has said it is cooperating with the investigation and promised to take “appropriate measures” in the wake of the outbreak.

The health scare comes after nine European countries reported a total of 150 salmonella cases thought to be linked to a Kinder chocolate factory in Belgium that has since been closed.

“Most cases are children under 10 years of age, with many being hospitalised,” the European Centre for Disease Prevention and Control and the European Food Safety Authority said in a statement Tuesday.

Kinder’s owner, the Italian confectionery giant Ferrero, has apologised for the outbreak at the height of the Easter holiday season.