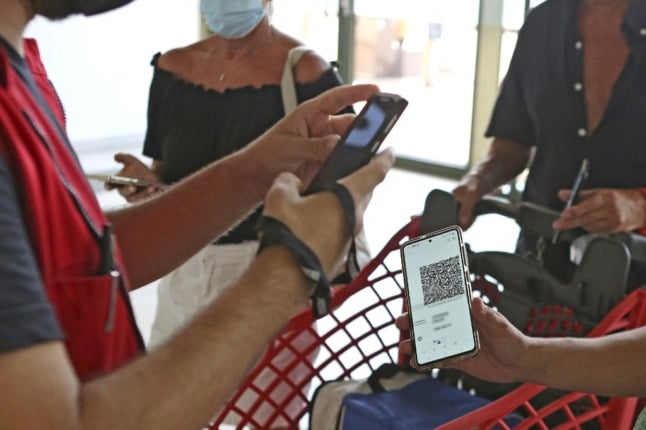 Proof of vaccination will now be required to enter leisure and cultural venues in France. Photo: Pascal Pochard Casablanca/AFP

MPs in the Assemblée nationale voted on the bill’s final reading on Sunday evening, with 215 in favour of the vaccine pass and 58 against.

France has had a health pass in place since the summer, requiring visitors to venues including bars, restaurants, cafés, gyms, leisure centres, theatres, cinemas, tourist sites, large gatherings and long-distance trains to show either proof of vaccination, proof of recent recovery from Covid or a negative Covid test.

However, the passing of this bill means means that only proof of vaccination will be accepted for the pass.

The new rule is expected to come into force this week, with Friday, January 21st suggested as a likely start date.

Some of the opposition parties have said they intend to appeal to the Constitutional Council, which considers whether new laws or decrees in France comply with the country’s constitution.

For people who are already vaccinated and use either a paper vaccination certificate or the TousAntiCovid app to enter health pass venues, nothing will change.

But unvaccinated people will be shut out of a wide range of leisure and cultural venues, although vaccination is only mandatory for health workers in France.