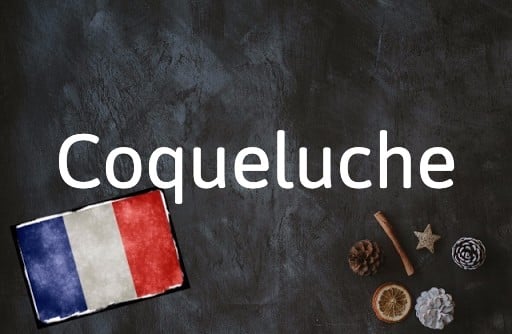 Why do I need to know the word coqueluche?

Because this word has two radically different meanings and it is important not to get confused.

The first translation of coqueluche, pronounced “cock-uh-loosh”, is “whooping cough”.

This is a highly contagious bacterial disease, also sometimes referred to in English as “pertussis” or the “100-day cough”.

Symptoms can include fits of coughing that can be so bad that they lead to vomiting and broken ribs. The sharp intake of breath can resemble a high-pitched whooping noise. Some believe that this sounds a bit like the crow of a rooster – or coq in French – hinting at the word’s etymology.

Fortunately, in many countries around the world, children are vaccinated against whooping cough at a young age so it’s a lot less prevalent these days than it once was.

The other translation of coqueluche is radically different – it can mean “darling” or “favourite”. It is often used to talk about public personalities but can also be used in a scholarly setting.

When talking about the disease, you could use the following phrases:

When using coqueluche in the other sense of the word, you could say the following:

There are some alternative ways to describe someone as “the favourite”: le préféré, le favori, le privilégie. 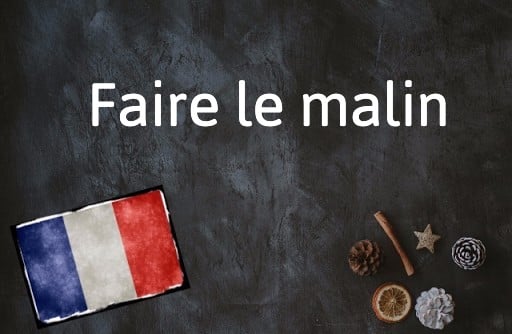