The exhibition – opening on Saturday, January 15th – will allow people to engage with the site in an entirely new way: through virtual reality.

For €30 visitors to the Espace Grande Arche de la Défense just outside of Paris can enter the exhibition space, put on a VR headset and experience some 800 years of history – from the 12th Century to the present day. This journey through time takes around 40-45 minutes. English-language narration is also provided.

“Visitors will explore a digitally recreated Notre-Dame and live through a truly emotional journey through the secrets of the monument, all the while rediscovering the events and historical characters that marked its history,” according to the City of Paris.

The trailer released by Amaclio Productions, one of the groups behind the virtual reality exhibition, is mind-blowing.

Speaking to Le Parisien, the renowned French historian, Frank Ferrand, said the exhibition amounted to “a machine to travel back in time”.

Five historians were consulted in the making of the project, which cost some  €4-5 million.

Around 30 percent of the income from ticket sales will go towards France’s public works budget, to help with the restoration of the cathedral. The organisers hope to attract 150,000 visitors this year.

The cathedral itself remains closed to almost all visitors while restoration works continue after the fire. It is hoped that the works will be finished by 2024. In the meantime, display boards outside the site show how the complicated restoration work is progressing.

Visitors experience the history of Notre Dame from the 12th century to the present day. (Credit: Orange/Emissive)

There is also a free display at the site, where visitors can watch a 15-minute film about the renovation works and view a selection of photography. Various artefacts from the cathedral itself will also be on display.

The exhibition will move to the Conciergerie, on Paris’ Ile de la Cité in the spring. In the Autumn, it will be moved again to the space underneath the large forecourt of the cathedral itself.

There is a reduced ticket price of €20 per person for people under 18, students, unemployed people, those on RSA benefits, and people booking for a group of five or more people.

You can buy tickets here or directly at the site. The group discount only applies to people who buy online.

The colonisation of Algeria and the horrors of the Algerian war of independence (1954-1962) deeply scarred both nations and continues to mar relations, but was hardly discussed in France in public for decades.

Although President Emmanuel Macron has acknowledged crimes committed — including a massacre by police of Algerians in Paris in 1961 which he called “inexcusable” — his government has ruled out “presenting an apology” for France’s colonial past.

“I think you could say that I’m obsessed by the Algerian war,” French director Philippe Faucon told AFP at the Cannes festival.

His film “Les Harkis” tells the story of Algerians who fought alongside French troops against the independence movement, only to be left behind for the most part when France pulled out of Algeria, and facing the vengeance of the victorious Algerians.

The movie places the responsibility for this “criminal betrayal” and the subsequent massacres of Harkis firmly at the doorstep of then-president Charles de Gaulle.

“It is necessary to recall this story and look the truth in the eyes,” said Algerian-born Faucon, although historical “complexities” make easy judgments impossible. 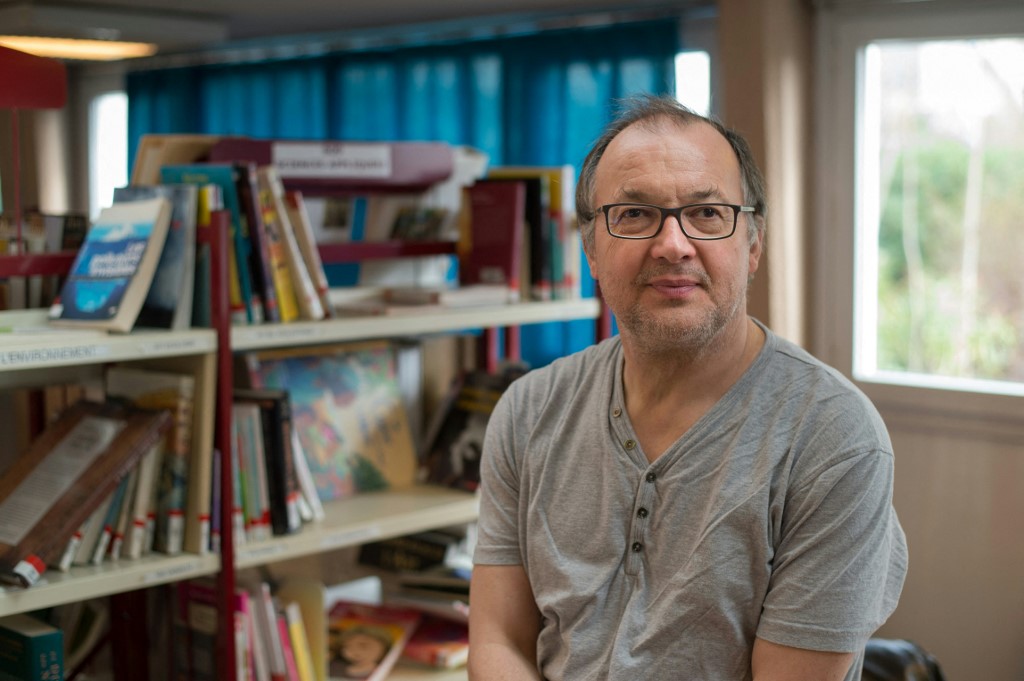 ‘Everybody needs to know’

Fellow director Mathieu Vadepied also warned against facile conclusions about France’s forced recruitment of Senegalese soldiers for its World War I war effort, the subject of his film “Tirailleurs” (“Father and Soldier”).

French superstar Omar Sy — who has won a huge international following with his roles in “Untouchable” and the Netflix smash hit “Lupin” — plays the lead in the story about a father and a son who are both forced into the trenches. 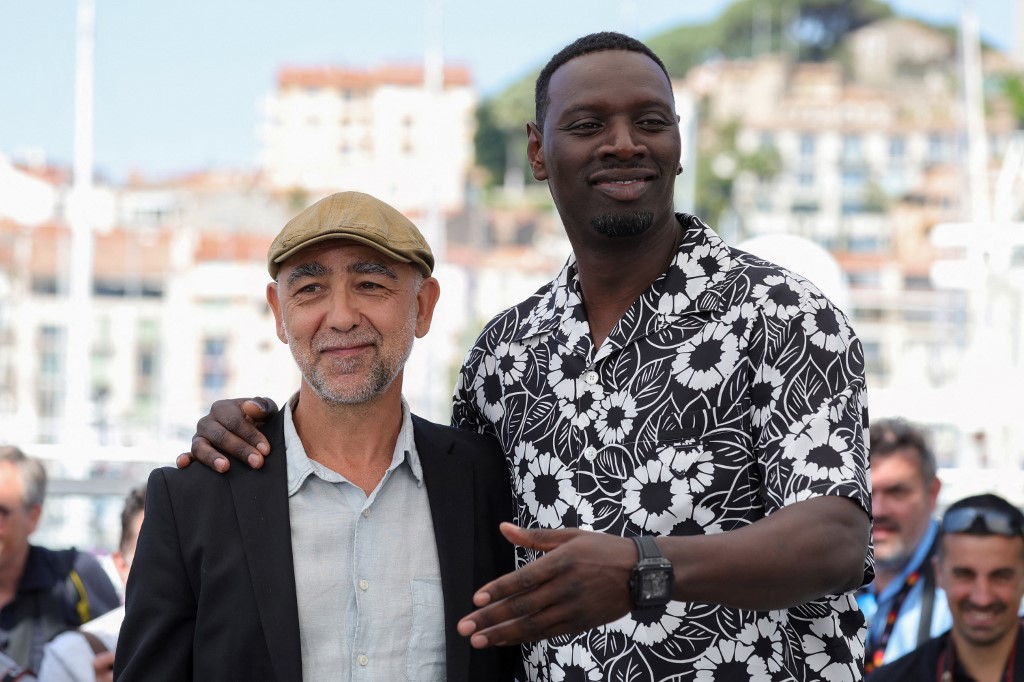 French director Mathieu Vadepied (L) and French actor and comedian Omar Sy pose during a photo call for the film “Father And Soldier (Tirailleurs)” during the 75th edition of the Cannes Film Festival in Cannes, southern France, on May 19th, 2022. Photo by Valery HACHE / AFP.

“My idea is to put things into question,” Vadepied told AFP. “Question France’s historical relationship with its former colonies, what do we have to say about that today, do we even know what we did?”

While rejecting any “frontally political” approach, he said that “if we deny the facts we can never move on, we need to tell these stories, everybody needs to know them.”

The idea was however “not to guilt-trip people, but to recognise the painful history and free ourselves”.

Sy, the France-born son of west African immigrants, told the audience at the film’s opening night: “We have the same story, but we don’t have the same memories.”

The second Cannes week will see the screening of “Nos Frangins” (“Our Brothers”) by French director Rachid Bouchareb who in 2006 sparked a nationwide debate with “Indigenes” (“Days of Glory”), a film about the contribution of North African soldiers to the French Free Forces during World War II.

In his latest movie, he tells the story of Malik Oussekine, a student killed in 1986 and whose name resonates deeply among French minorities.

On the night of December 6, 1986, two police officers beat to death the 22-year-old French-Algerian on the sidelines of a student protest in Paris.

He had not been involved in the demonstration, and his killing became a turning point — triggering weeks of unrest and leading to the unprecedented conviction of the officers involved.

It took 35 years for the death of Malik Oussekine to be recounted on-screen.

READ MORE: After 60 years, France struggles to come to terms with its Algerian past

CULTURE
How to make the most of France’s ‘night of museums’ this weekend
Url copied to clipboard!