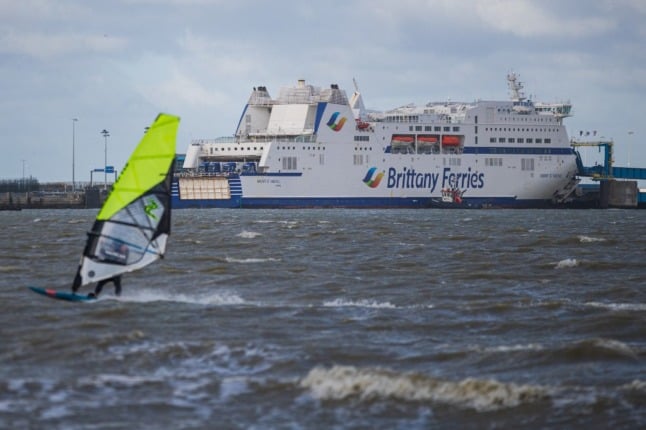 The full announcement has now been made – click here for full details.

France has announced a slight relaxation to its travel rules for the UK, expanding the categories of permitted reasons to travel, particularly in relation to work-related travel.

Many restrictions, however, remain in place.

So when can we expect those to be lifted?

Currently travel to and from the UK is only allowed for people who meet very narrow criteria for essential travel.

You can find the full list HERE but it basically encompasses people returning to their country of origin or country of residence, diplomats and – from January 6th – essential work travel and transit through France to return home to another EU country.

There is no provision for family visits and very few accepted compassionate reasons for travel. Visits for tourism or second-home owners remain barred.

Those who qualify to travel still face a lot of paperwork and testing.

The UK travel ban was first put in place over fears of the Omicron variant, but as French government spokesman Gabriel Attal admitted last week “the Omicron variant is affecting both countries in a similar manner”.

Both France and the UK have seen record daily case numbers and increasing pressure on hospitals.

Although this does mean that the original reason for the travel ban no longer exists, it could also mean that the French government is reluctant to lift restrictions completely until the current wave has peaked – something that experts predict will happen at the end of January.

Attal mentioned “next week” as a possible timeframe for loosening restrictions, although this could still see constraints on travel for tourism and second-home owners.

On January 11th Alexandre Holroyd, the MP who represents French people living in the UK, tweeted that after extensive discussions with the government a “considerable easing” of the rules would be announced soon.

The next key date in the tourism calendar is the February school holiday, a time particularly important for the ski industry, where resorts are usually busy with both domestic and international visitors.

If the wave peaks as predicted, it seems likely that travel will be open again in time for the February holidays, although many tourists have already cancelled or declined to book because of the ongoing uncertainty.

Coming up in the sporting calendar is the Six Nations rugby tournament in February and March, which involves France, Italy, Scotland, Wales, England and Ireland.

Whether the games can be played with full crowds depends on the health situation, but a further addition to the list of essential reasons was travel by elite athletes for competitions, with the approval of the French sports ministry.

We will update our Travel section – HERE – as soon as any announcements are made. 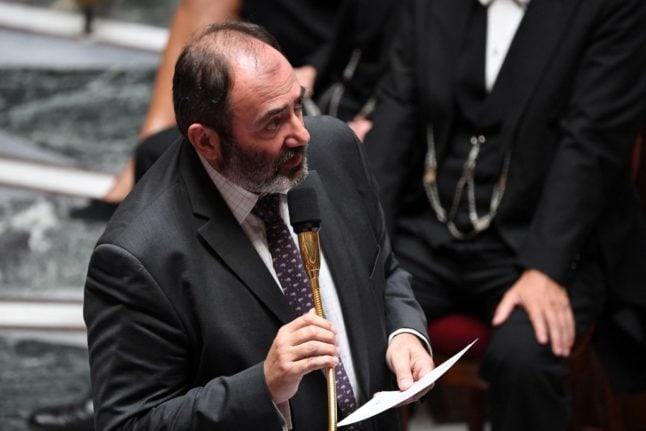 The veille et de sécurité sanitaire bill is a roadmap for how the government intends to handle the Covid situation after the current health state of emergency ends on July 31st.

The proposed legislation had provided for the possibility, if required, to restore the health pass for travel in and out of France, meaning travellers over the age of 12 would again have to show proof they have been vaccinated against the virus, have a recent negative PCR test, or have sufficient immunity after recently contracting the virus, in order to be allowed to enter France.

But, during a heated first reading – the atmosphere in the chamber was likened to a football match – MPs voted to remove the key article on the return of the health pass for travellers entering France from other countries.

The modified bill was adopted by 221 votes to 187 and 24 abstentions – mostly by MPs from the left – in the final vote on Tuesday night.

The bill – which in its current form merely allows authorities to continue to collect health data on screening tests – must now go to the Senate.

“The times are serious,” Prime Minister Elisabeth Borne said on Twitter, as she promised to “fight for the spirit of responsibility to prevail in the Senate.”

Health Minister François Braun also promised to “fight” in the Senate to restore the removed article to the bill, which he said had been “emptied of part of its content”.

The country has seen a spike in infections since the end of June, due to the presence of the highly contagious Omicron and subvariants.

More than 1,000 patients with Covid are in intensive care, while over 17,000 remain in hospital.

France’s current health rules specify the use of the health pass only for hospitals and nursing homes – it is no longer in use for everyday venues like bars, restaurants, gyms or cinemas.

Masks are “strongly recommended” on public transport, but are only compulsory in hospitals and health establishments.

International arrivals from certain countries are required to show proof of either vaccination or a recent negative test, but most of the world is now on France’s ‘green’ list of countries with minimal travel restrictions.